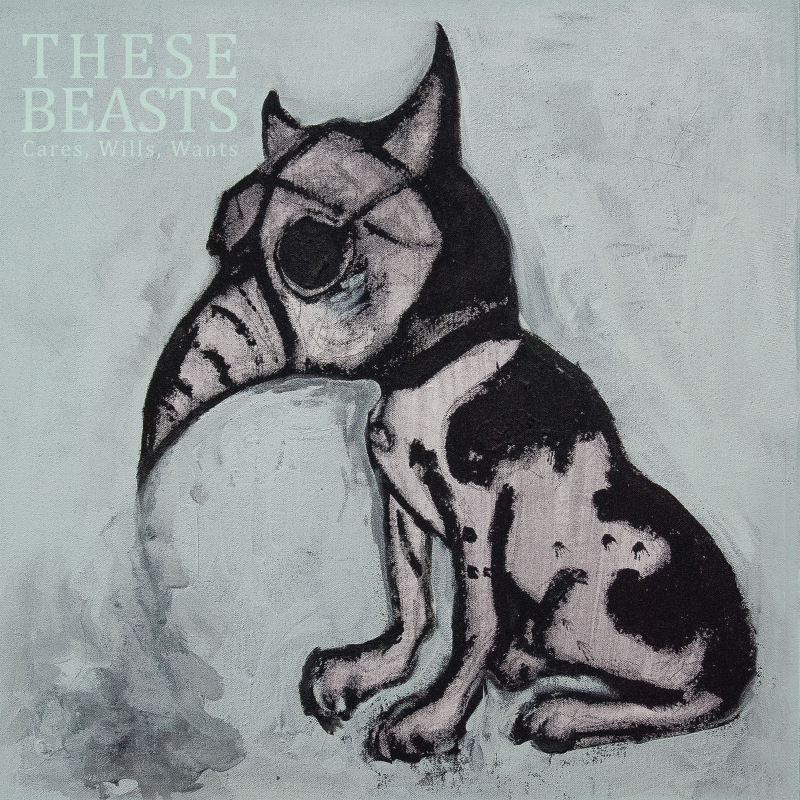 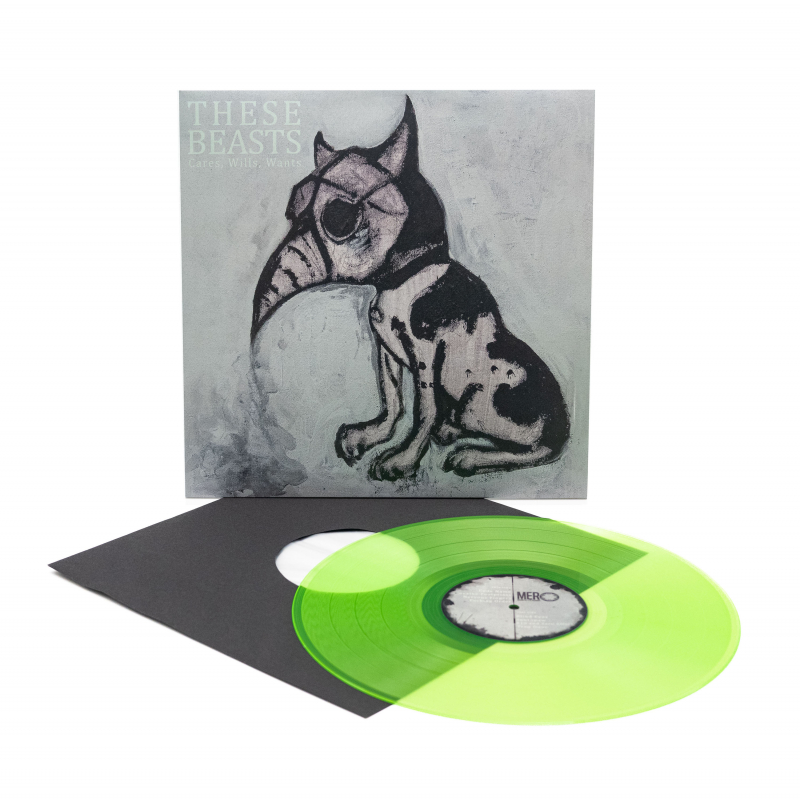 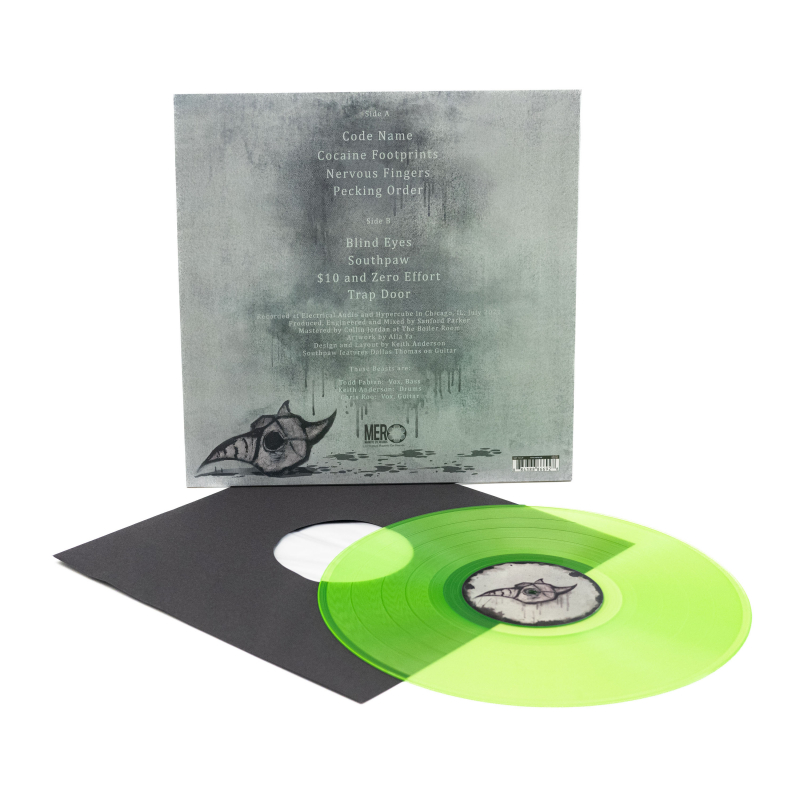 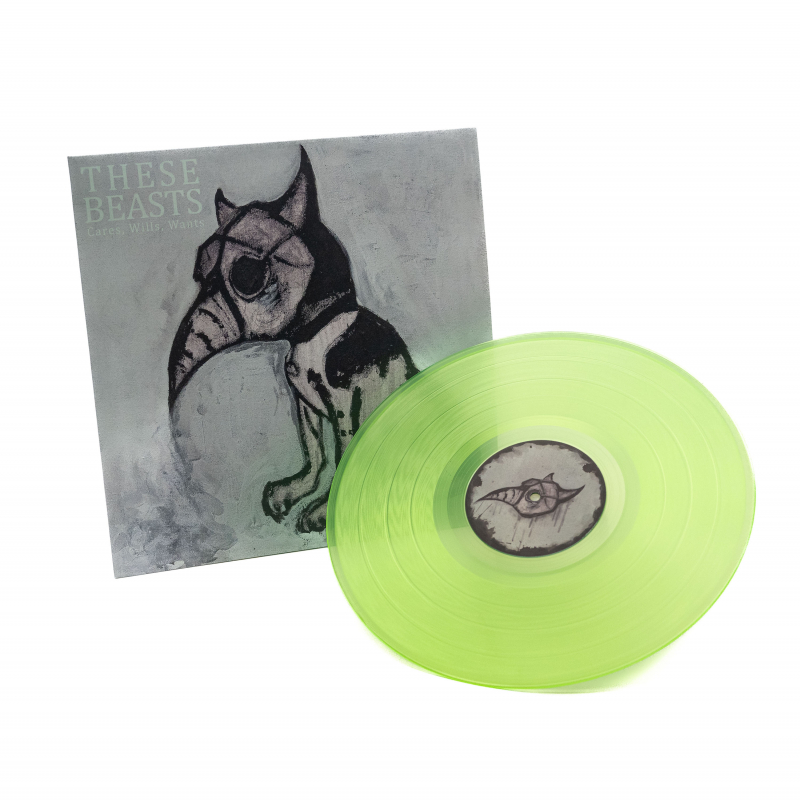 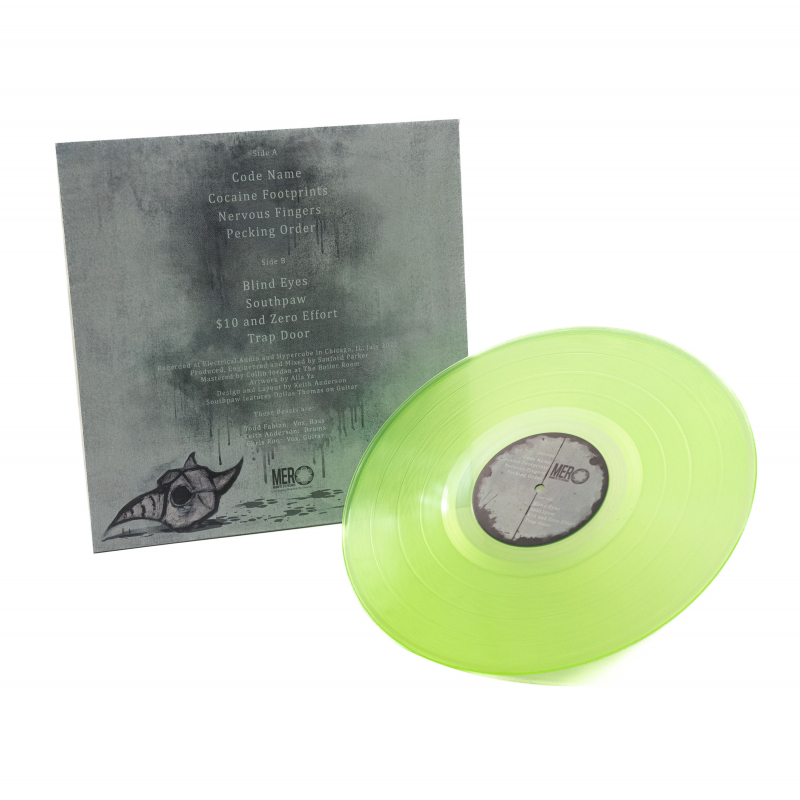 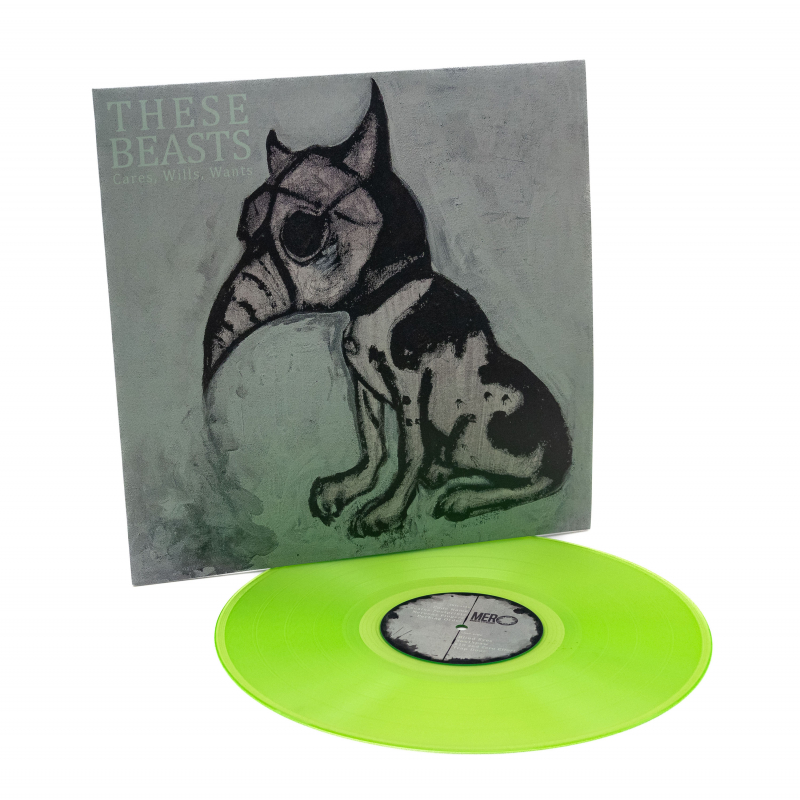 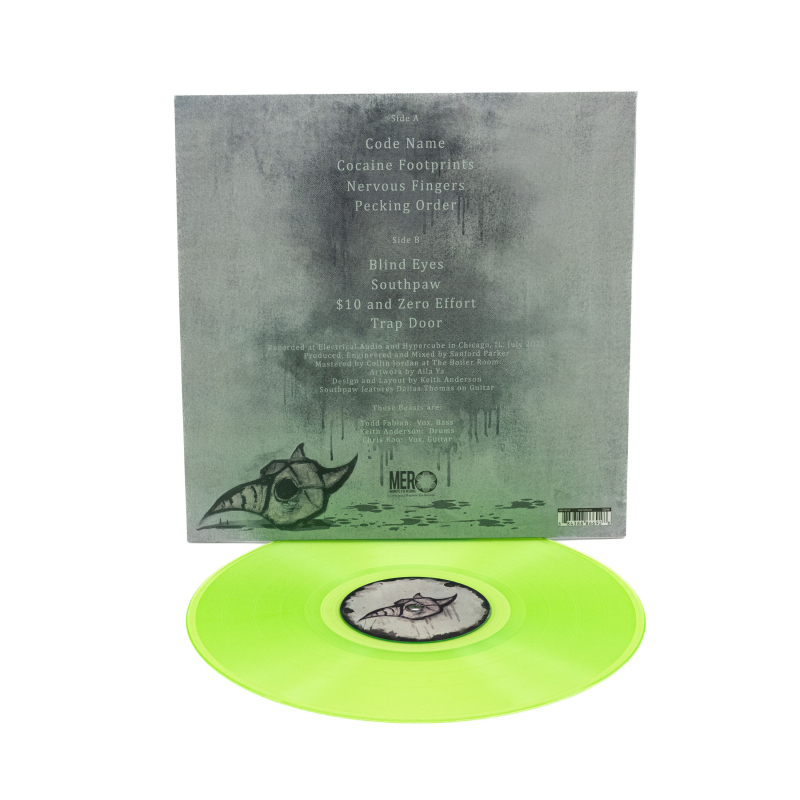 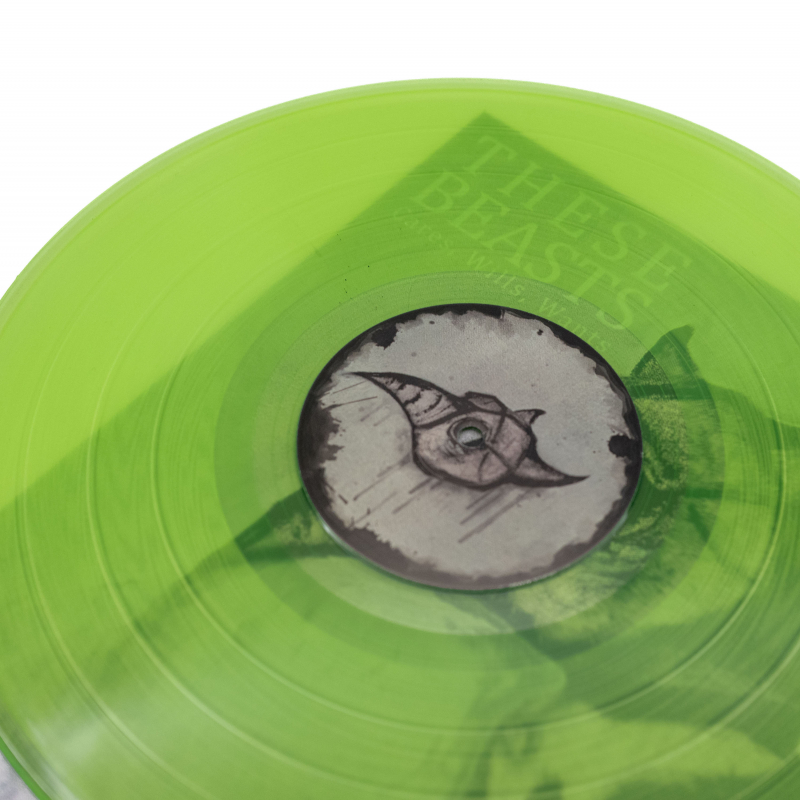 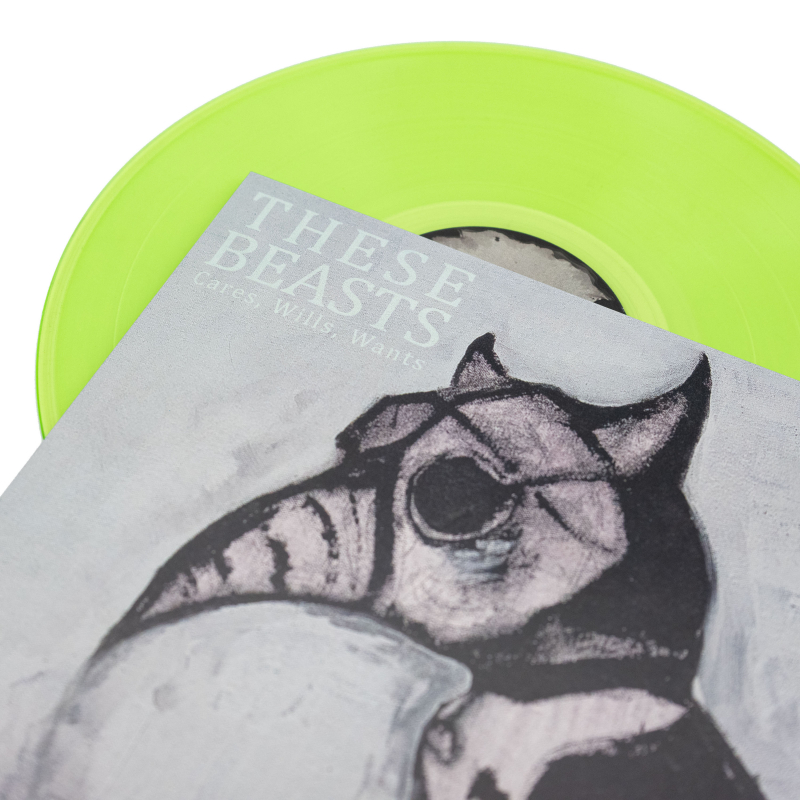 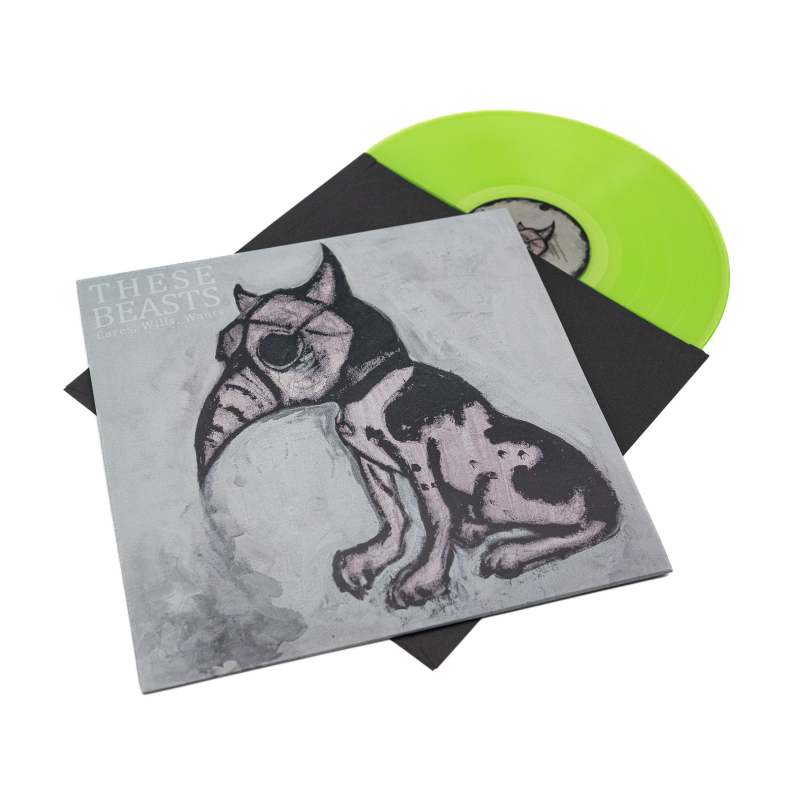 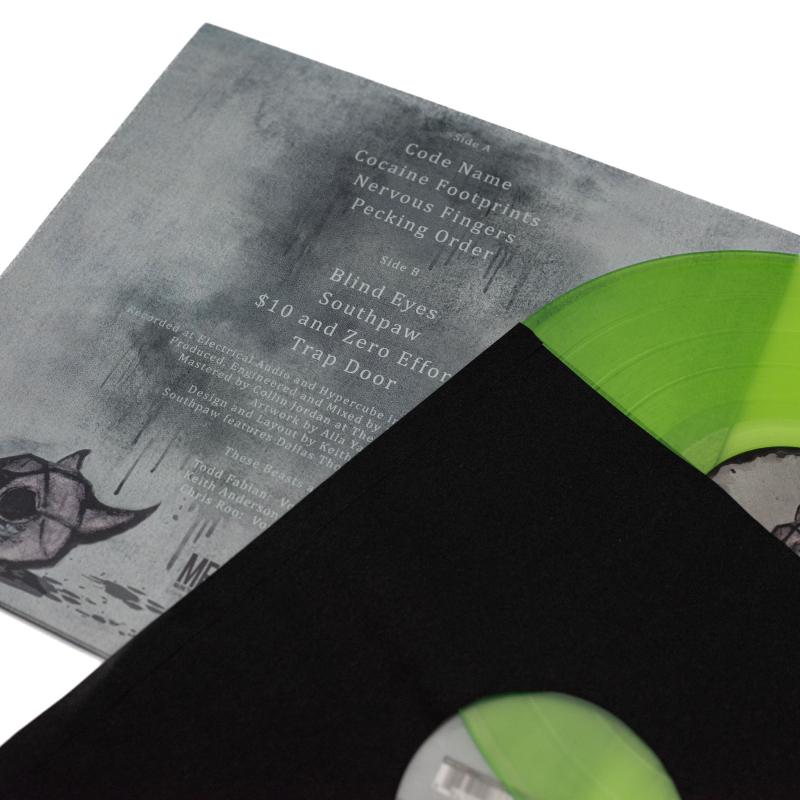 Friendship is the driving force behind THESE BEASTS. The sludgy noise rock trio from Chicago found themselves in a strange place while working on their debut album. "Cares, Wills, Wants". The loneliness of lockdowns, friends passing, and the loss of family – it all reflects in dark and strong emotions such as sadness, anger, and frustration that found their way into the lyrics and the music of the new tracks. With "Cares, Wills, Wants", THESE BEASTS deliver the powerful debut full-length that their followers came to expect on the strength of the band's promising first two EPs "Salvor" (2016) and "These Beasts" (2019). Founded by three friends in Chicago, their mutual love for hard and loud guitar music and inspired by acts such as local heroes THE JESUS LIZARD that set them apart and bound them firmly together. THESE BEASTS came into being in 2015 and immediately the trio started playing locally. They quickly gained a reputation as a fierce live act that led them across the United States and earned them a spot at the prestigious Day of Doom Fest in New York. "Cares, Wills, Wants" is an emotional rollercoaster ride in the clever disguise of a sludgy noise rock album. THESE BEASTS invite all their friends, old and new, to join their cathartic experience and begin healing through hard music with a brain. Let this record roar!