"Back in Black [Redux]" presents new takes on all ten cuts from AC/DC's seminal seventh album. This was the first record to feature "new" singer Brian Johnson following the death of original larger-than-life frontman Bon Scott, and music historians agree that there was massive pressure on both the new singer and the band to deliver. Even so, nobody could have anticipated that they'd create one of the most important rock albums ever, and Magnetic Eye cannot wait to present what many favorites from the stoner, doom, and riff-rock scene have done with some of the most iconic rock songs of all time.

Alongside "Back in Black [Redux]", Magnetic Eye Records publishes a by now traditional companion album containing even more amazing cover versions under the title "Best of AC/DC". This 2-LP extravaganza features 13 bands offering their exciting renditions of all-time classics and deep cuts from across the AC/DC catalog. Fielding an array of heavyweights and hungry up-and-comers from the heavy rock underground, there should be no doubt that fans of the riff-heavy will be stoked to experience these massive AC/DC interpretations unlike any that they've heard before.

The Magnetic Eye [Redux] Series features hand-picked classic albums from across the history of rock and metal, re-imagined in their entirety from start to finish by bands we love. Choice artists from throughout the rock and metal world are tasked to select a track to make their own, translating a milestone record into the new millennium with crushing heaviness and searing energy. To date, Magnetic Eye Records have published [Redux] versions of PINK FLYOD's "The Wall", HELMET's "Meantime", BLACK SABBATH's "Vol. 4", HENDRIX's "Electric Ladyland", and ALICE IN CHAINS' "Dirt", which have included artists like MATT PIKE, PALLBEARER, THE MELVINS, ALL THEM WITCHES, KHEMMIS, ASG, ZAKK WYLDE, MARK LANEGAN, SCOTT REEDER, and many more mind-blowing artists.

Join a host of heavy rocking bands on the sixth foray into Redux territory as they pay due respect to the giant musical legend from Down Under! 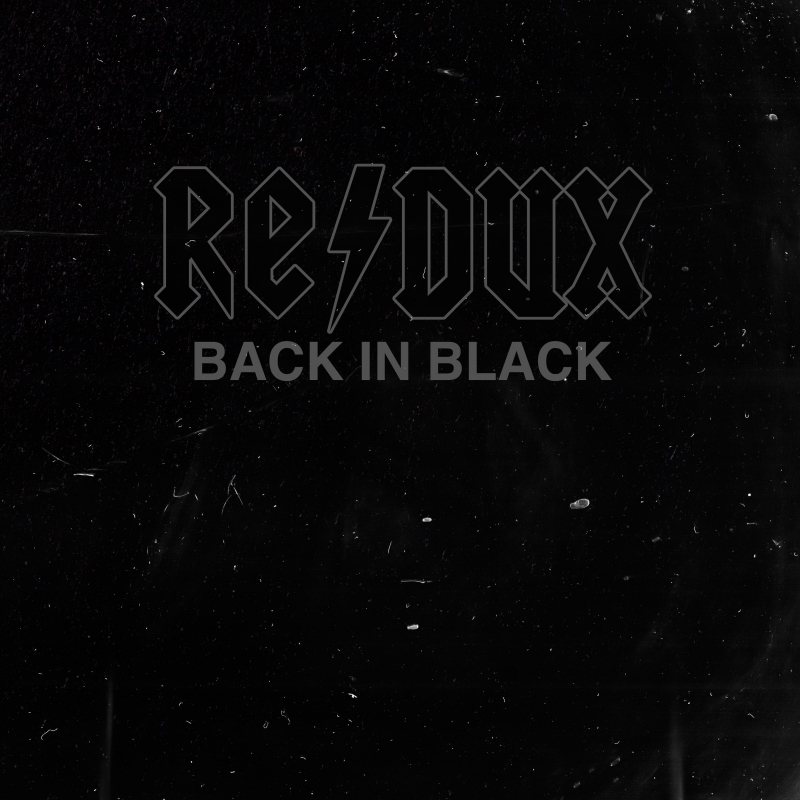 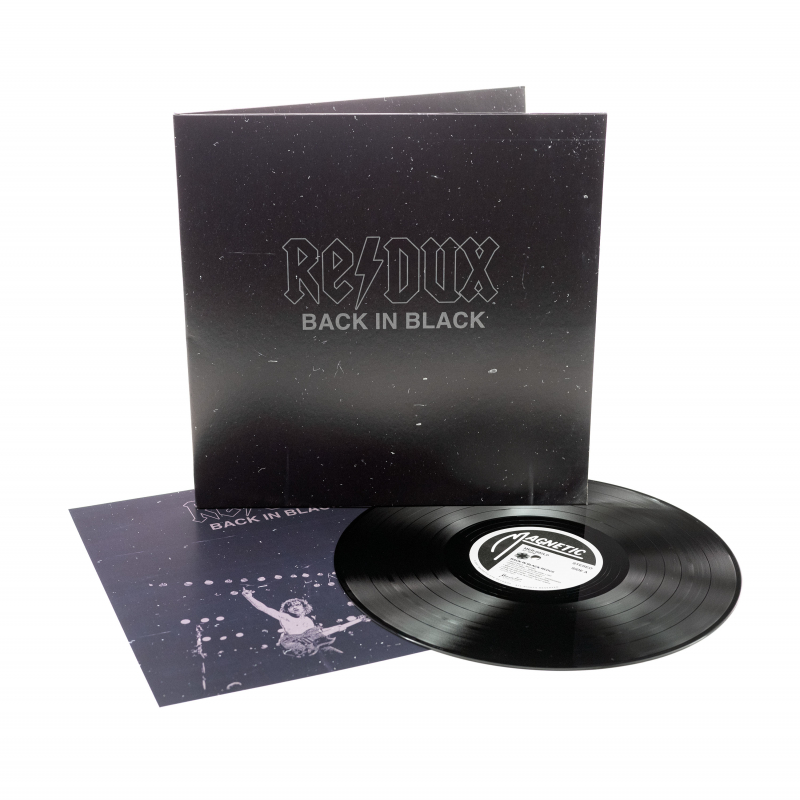 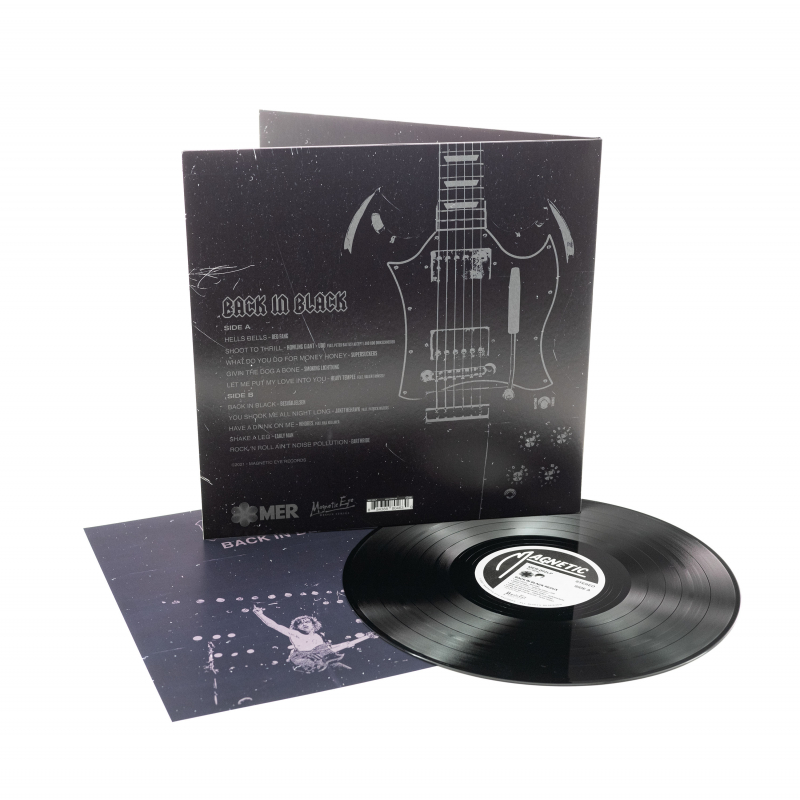 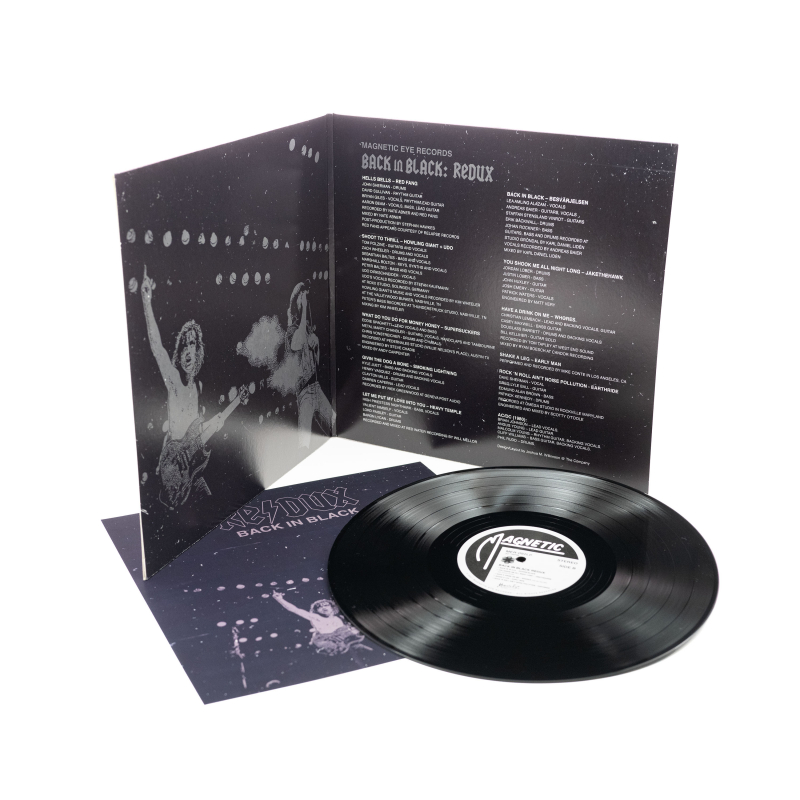 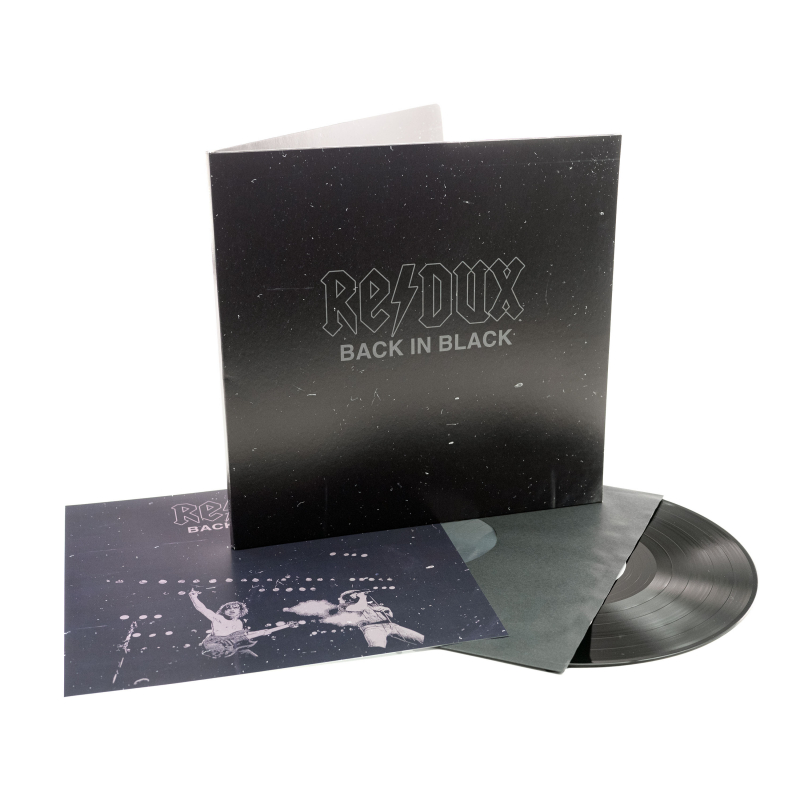 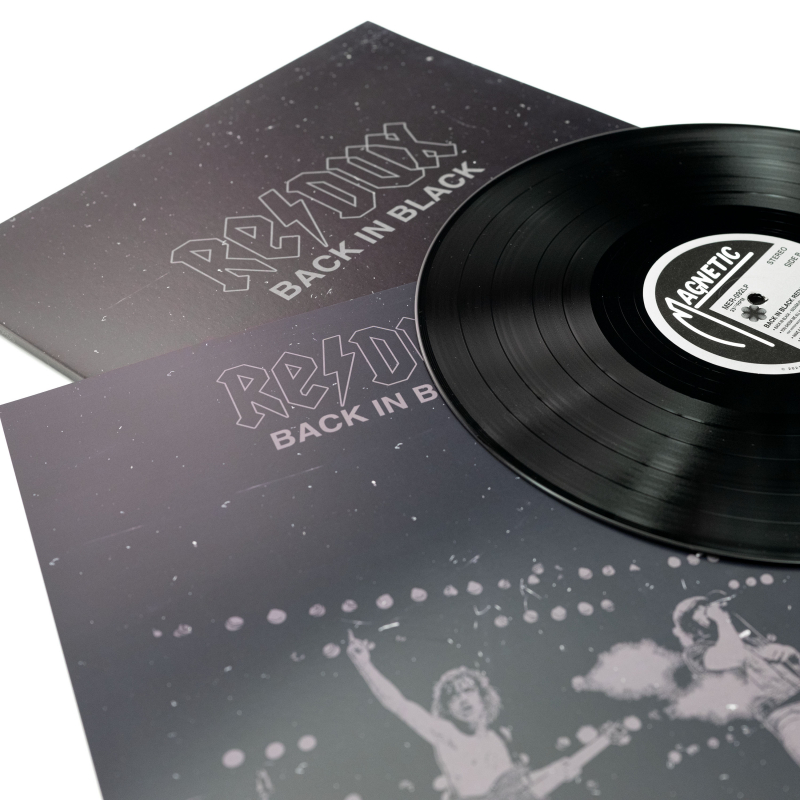 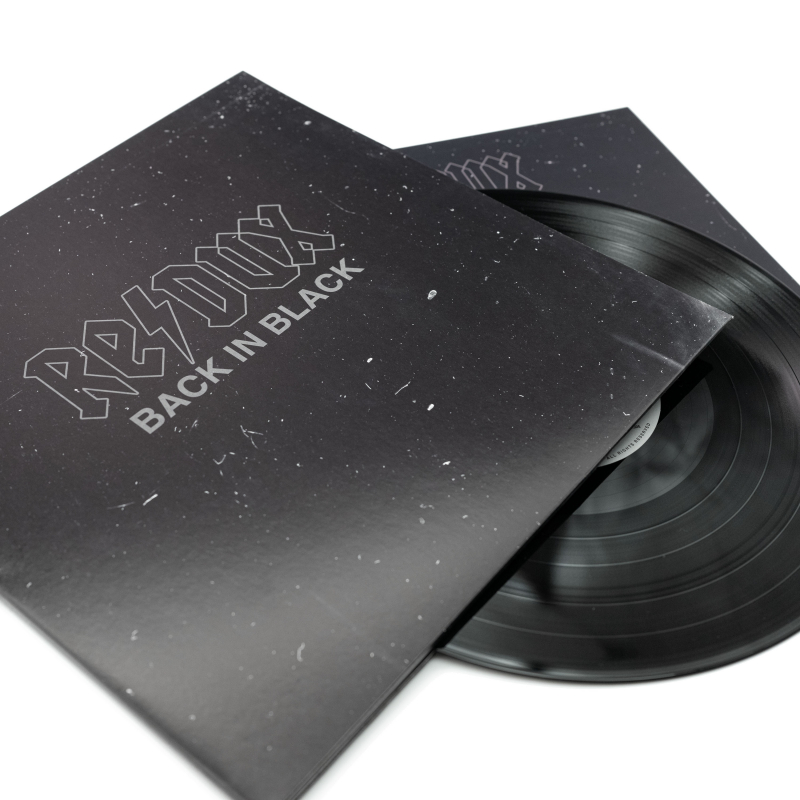 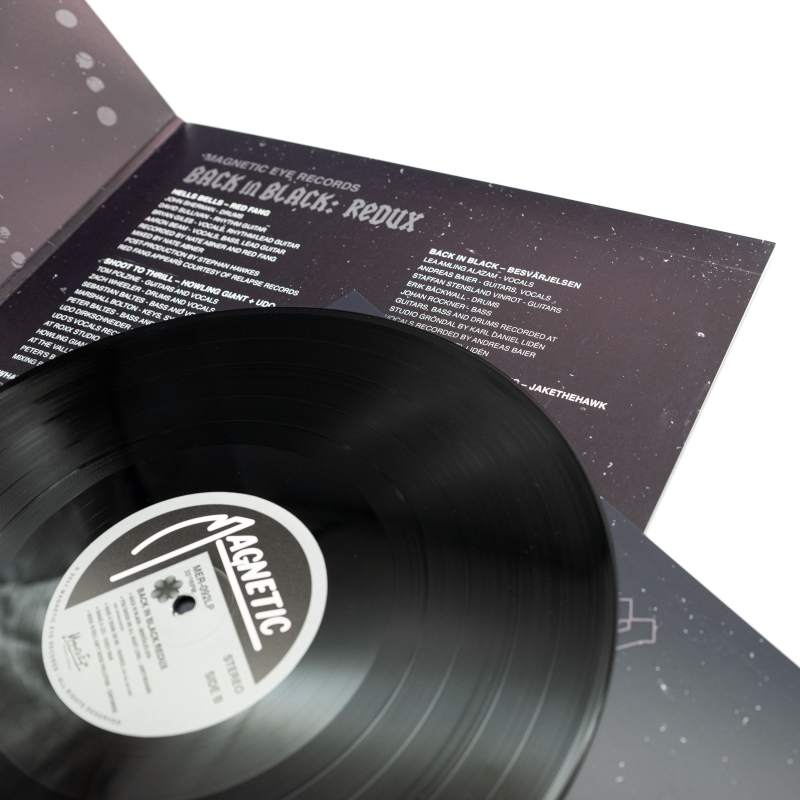 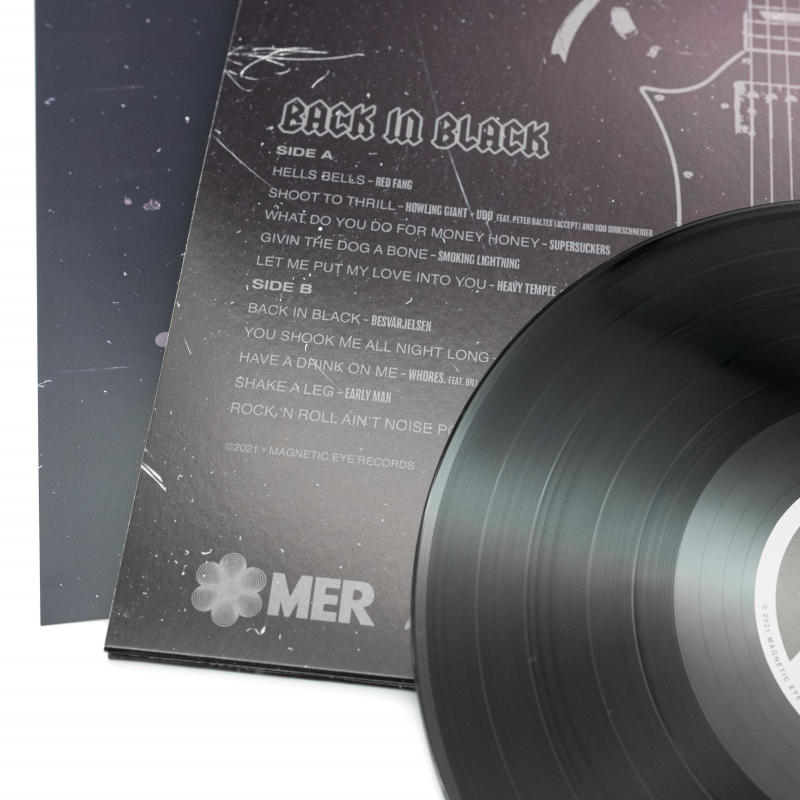