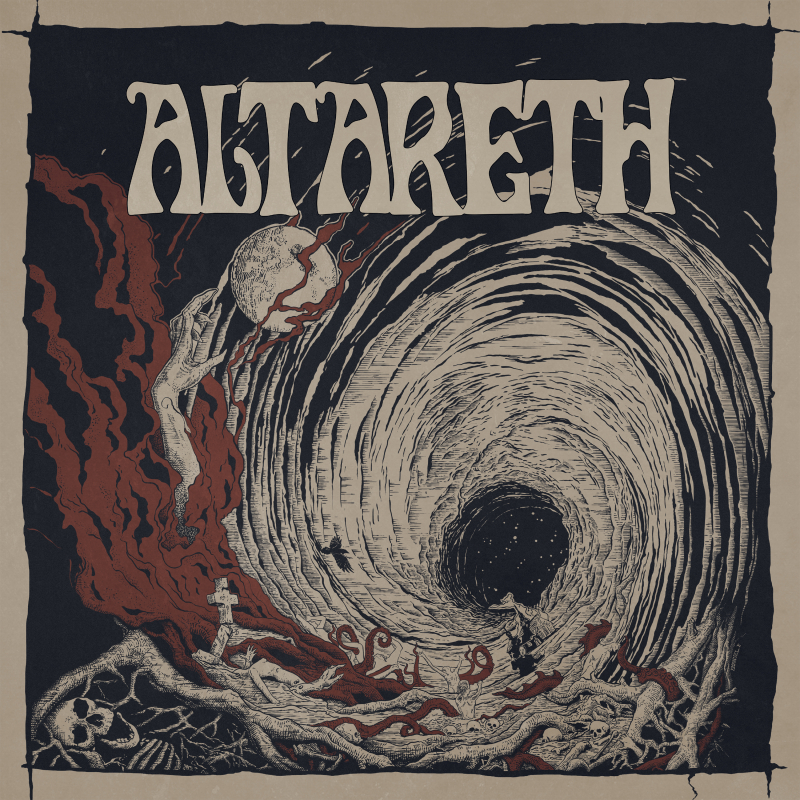 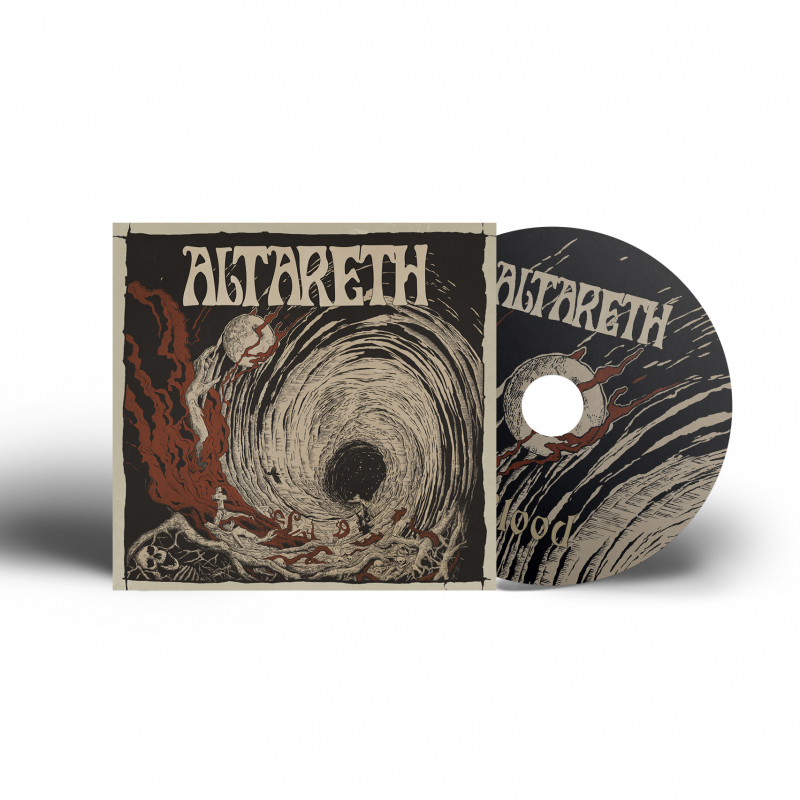 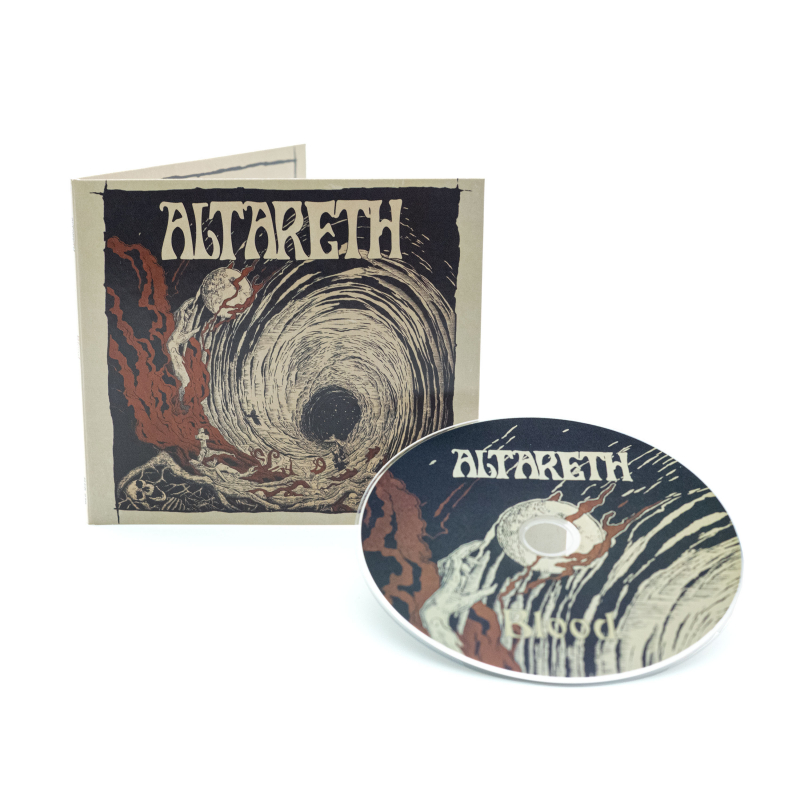 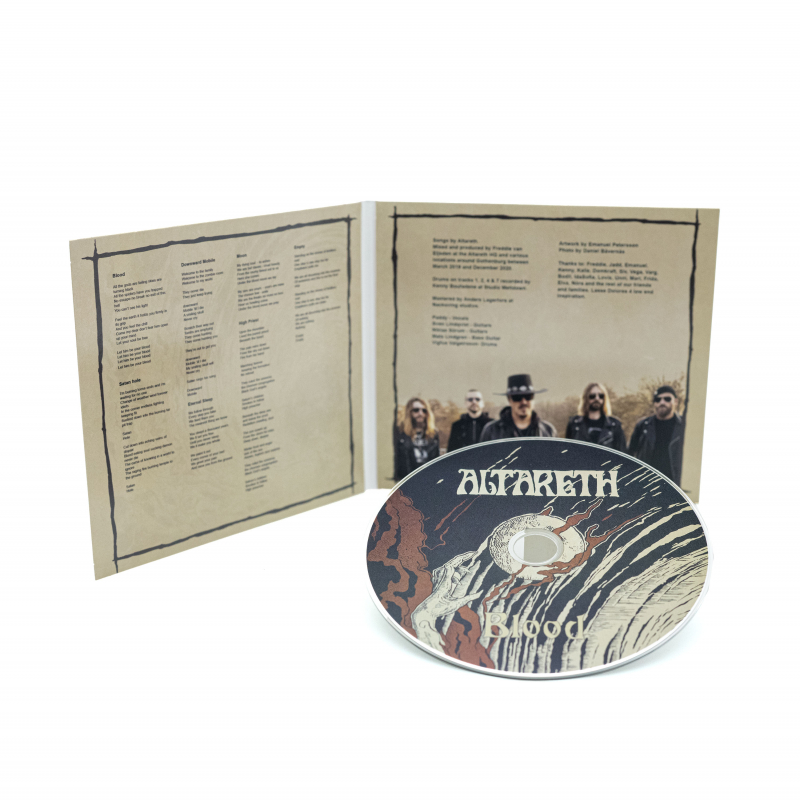 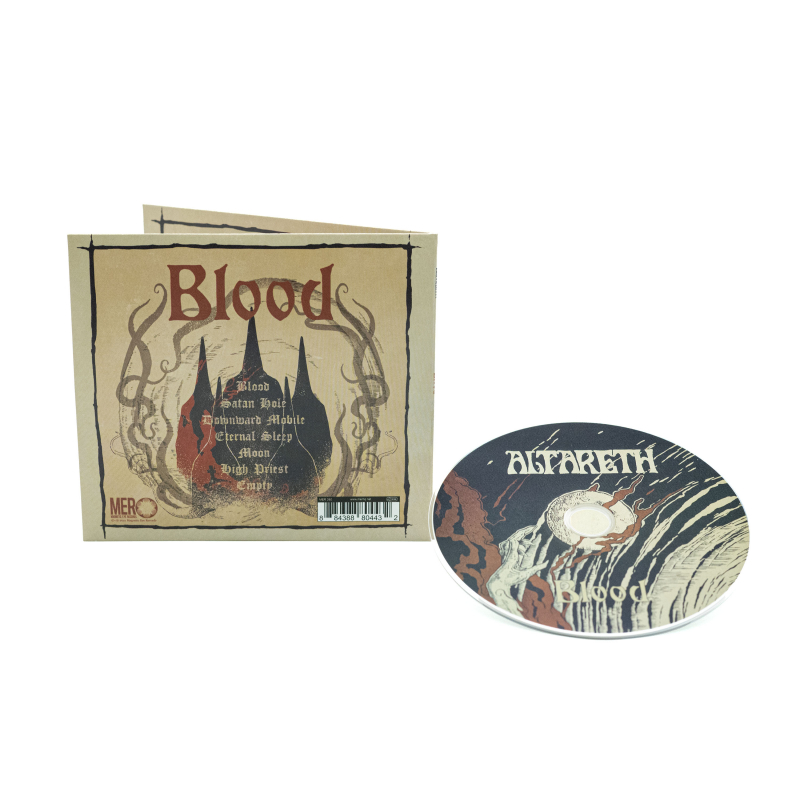 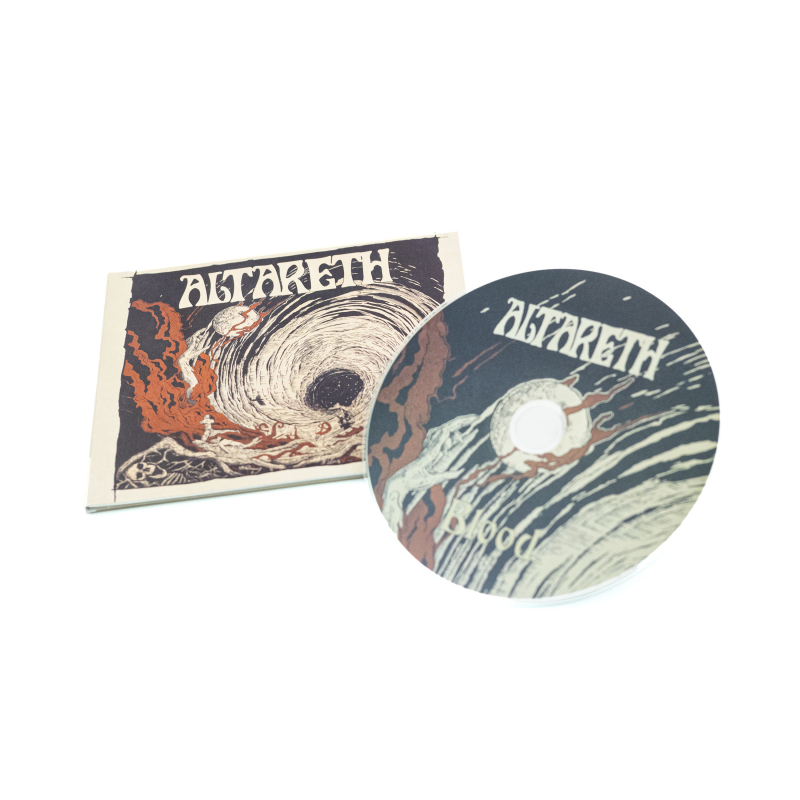 On their debut full-length "Blood", ALTARETH serve their sludgy guitars low and slow, with a slab of fuzz and a side of doom in massive portions. The Swedes from Gothenburg have built their musical foundation on a melding of heavy riffs and memorable melodies that is carried on four pillars of soaring vocals, fuzzy guitars, pounding drums, and fat, resonating bass. Thematically, "Blood" revolves around the dynamic relationship between the eternal and the imminent spheres of existence, communicated through elemental ideas like blood, sleep, and the moon, as well as delving into more immediate human struggles, and the notion of lives played out in an era of quantity over meaning. Since their formation in early 2013, ALTARETH have conjured a musical spirit filled with crunchy and harsh guitars that shows their passion for true metal, which is refined by the sludgy tempos of epic doom and layered with haunting vocal melodies that float across and above. ALTARETH take influences from a wide range of contemporary bands such as UNCLE ACID, SLEEP, WINDHAND, and PALLBEARER, but also from canonical outfits like ST. VITUS, BLACK SABBATH, and their compatriots CANDLEMASS. Swedish metal has clearly left a dark mark as ALTARETH also quote BATHORY and OPETH as sources of inspiration. Driven by such eclectic tastes, guitarist Niklas Sörum set out to encounter like minds with whom to create a filthy and massive yet melodic outfit that could energize the scene with much needed fuzzed-out quality down-tuned songs. When he finally found Mats, Sven, Paddy, and Vigfus, ALTARETH were born. Now the Swedes' debut album "Blood'' more than fulfills the massive promise ALTARETH have shown from the day of their inception and early demos.