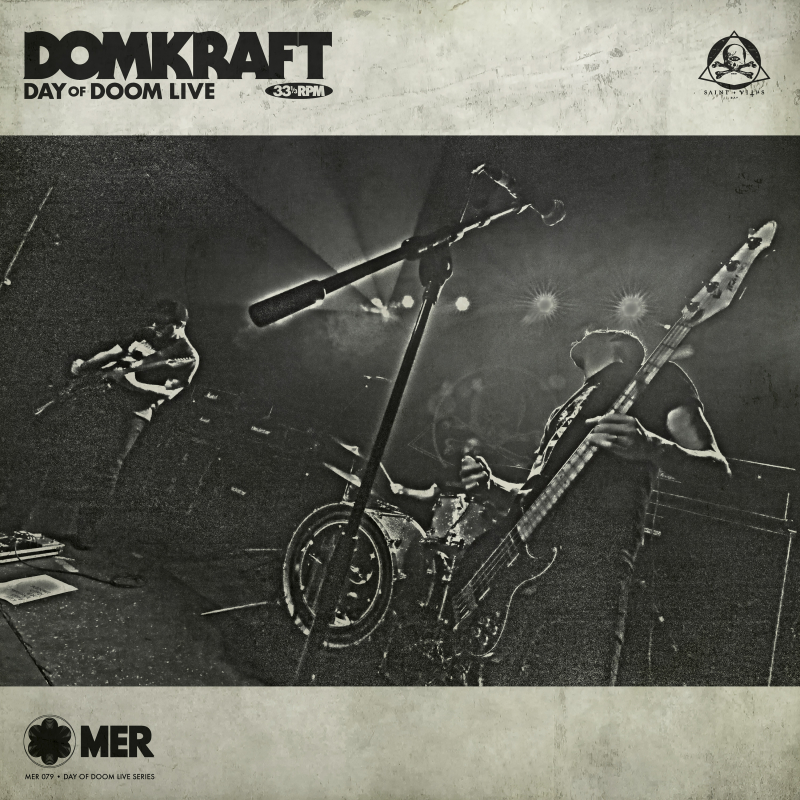 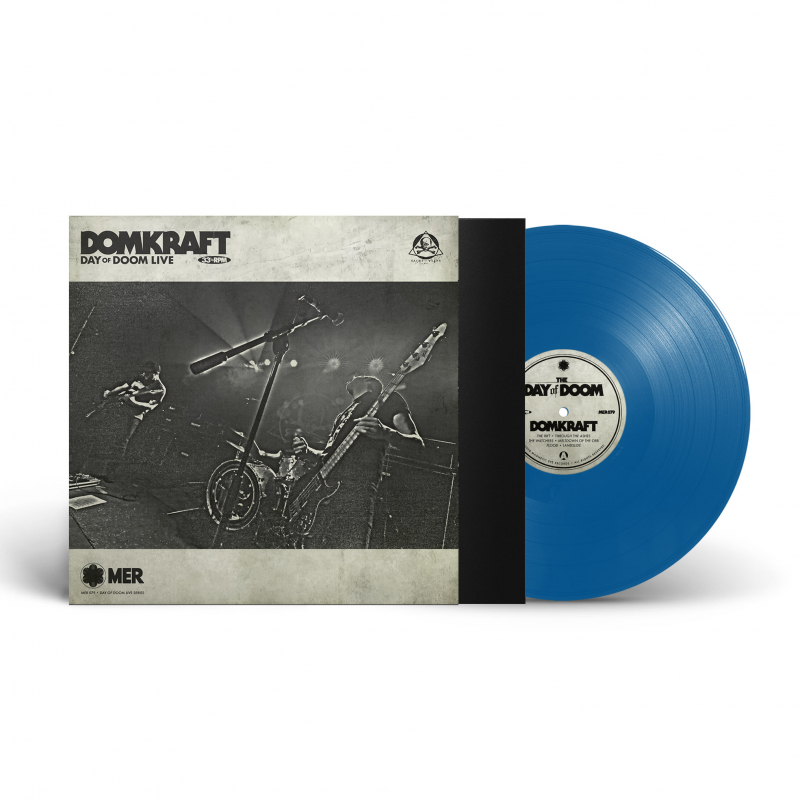 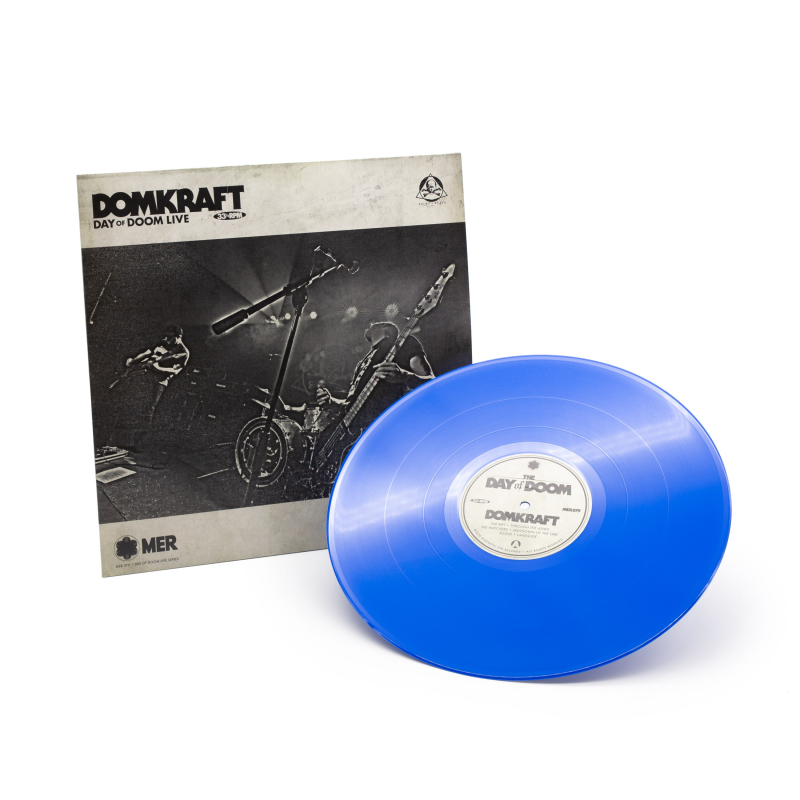 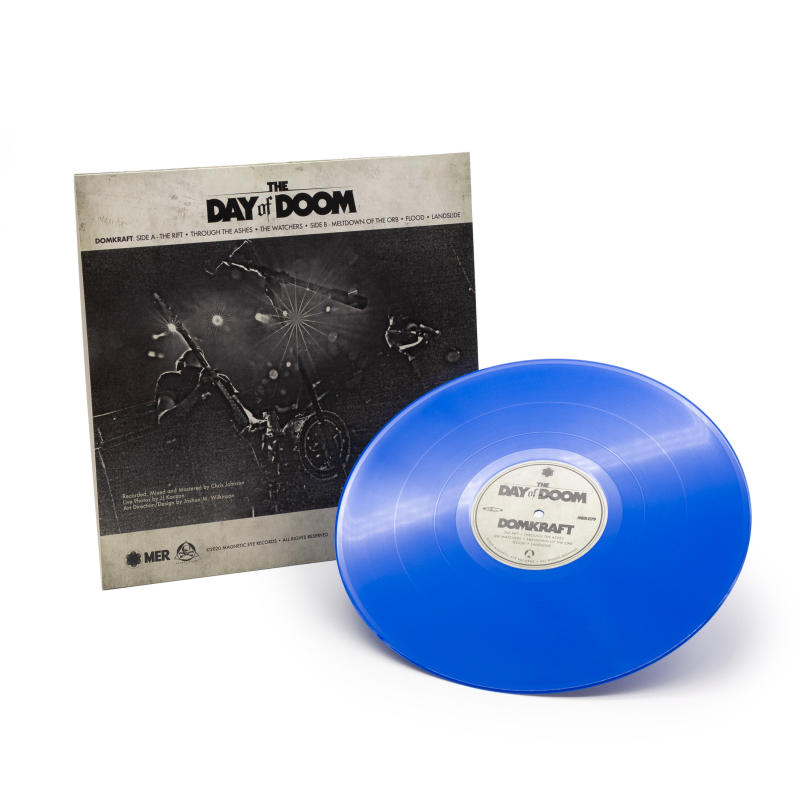 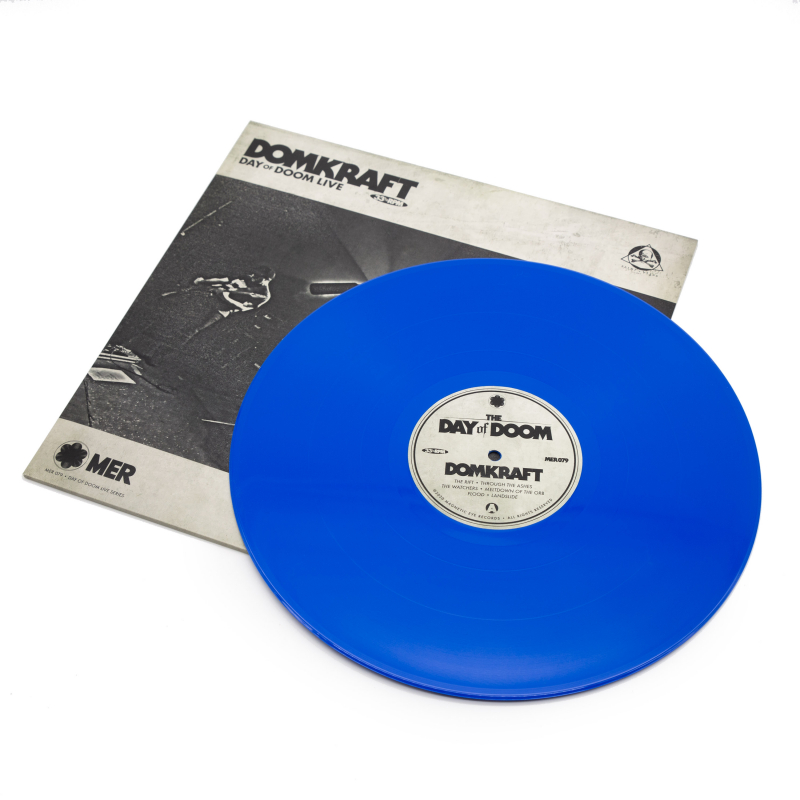 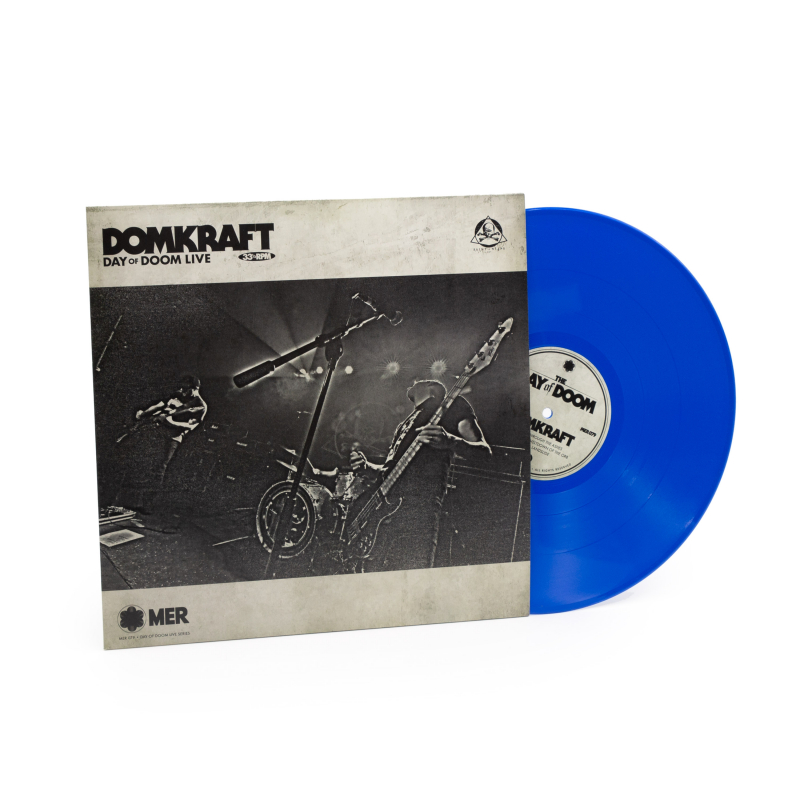 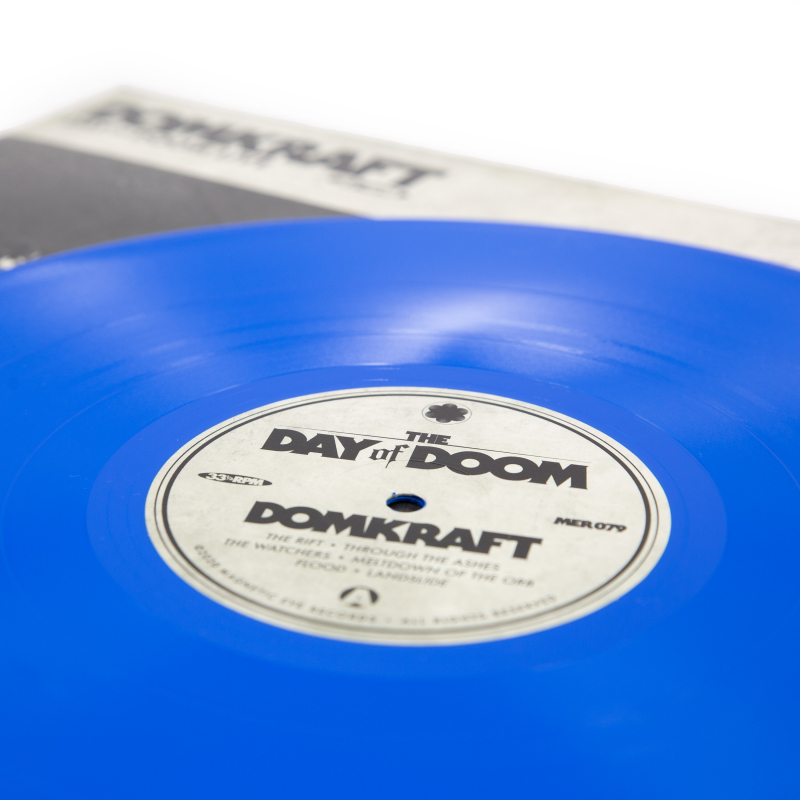 "Day of Doom Live" presents DOMKRAFT delivering what Metal Hammer called, "a sustained torrent of viscous, bubbling sludge that achieves acute psychedelia through distortion and repetition” via a tremendous live record, just ahead of the Swedes’ new album "Seeds" (coming in 2021).