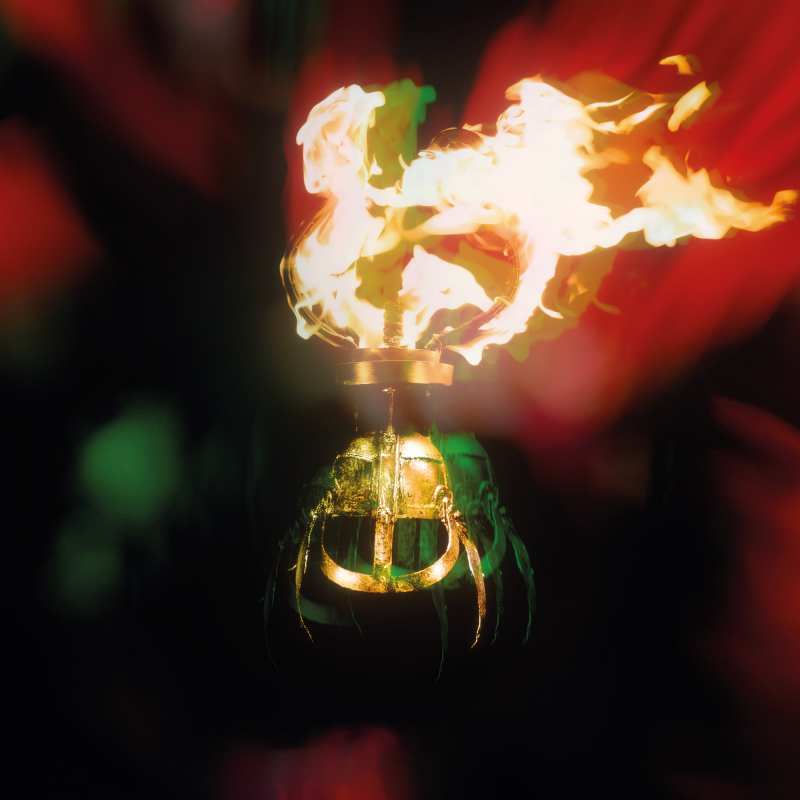 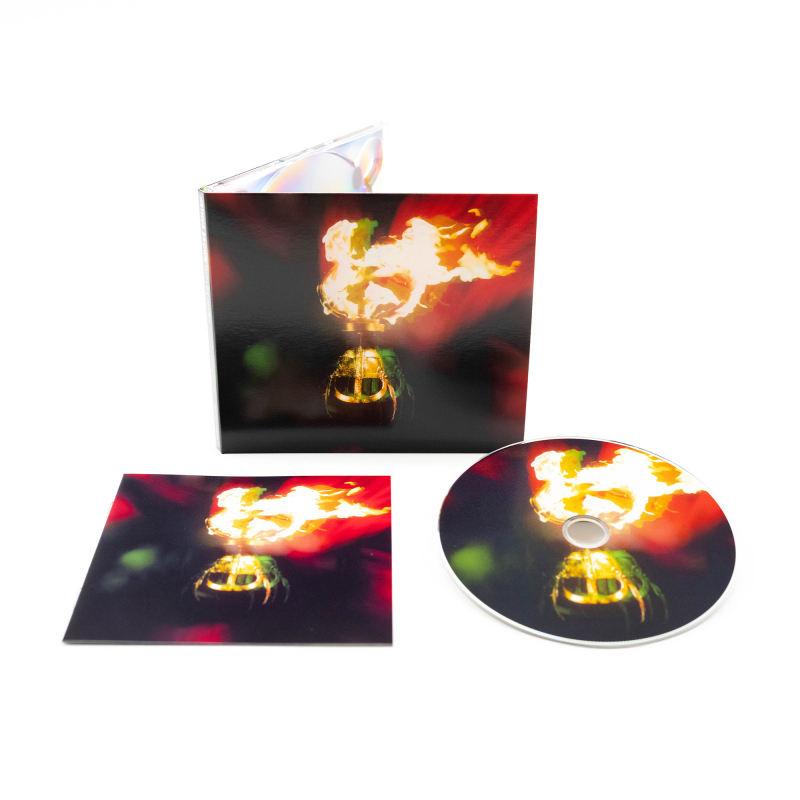 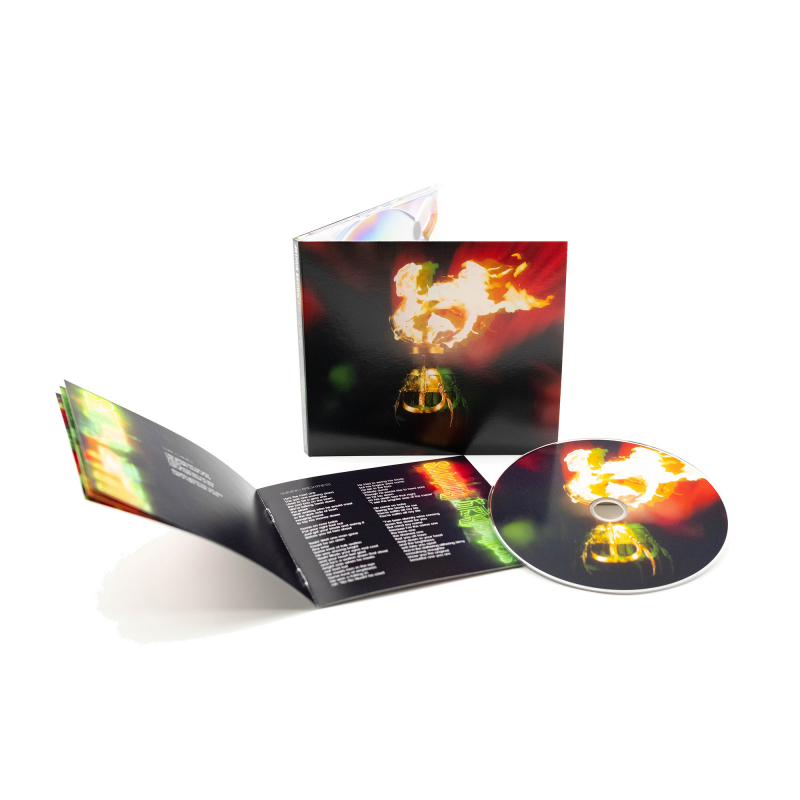 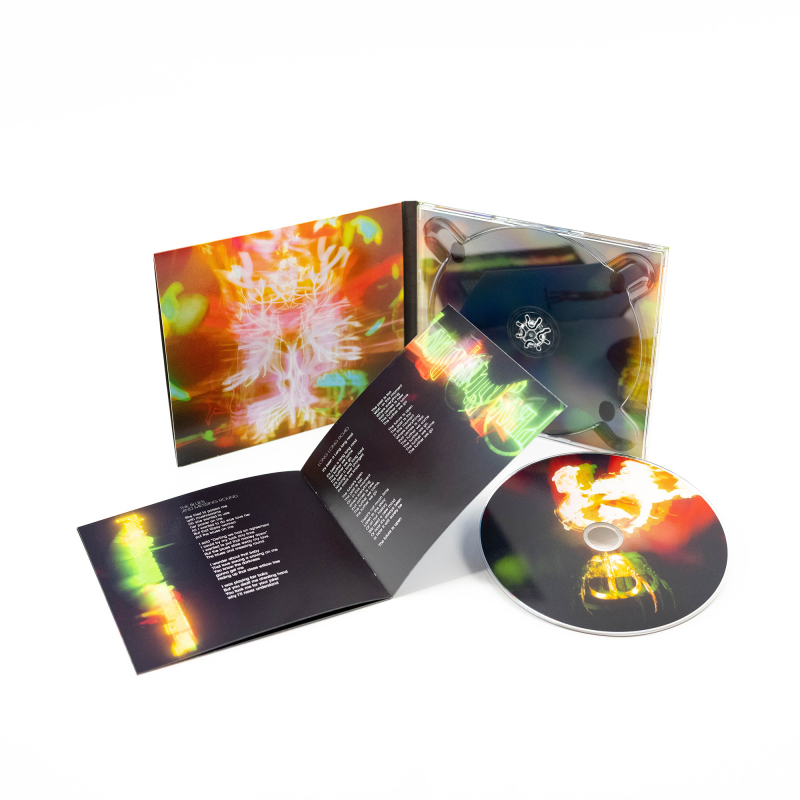 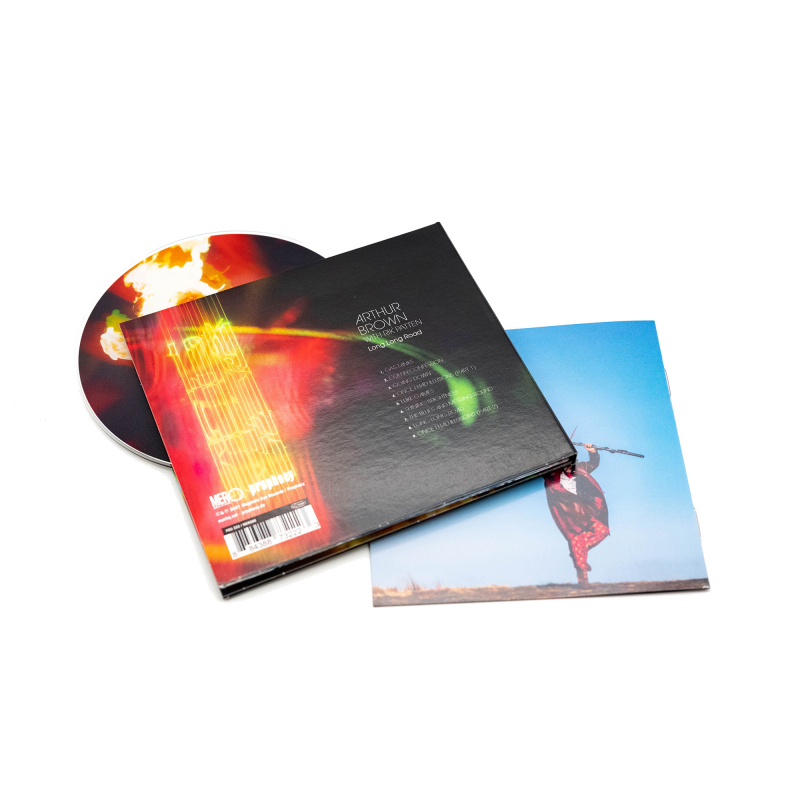 Pretty much everyone into rock music knows ARTHUR BROWN – and not just because of his iconic, career-defining transatlantic hit single 'Fire' from the 1968 album "The Crazy World of Arthur Brown" but also through his many collaborations with other outstanding artists, such as a cameo in the cult film "Tommy", in which his dramatic vocals were backed by ERIC CLAPTON and THE WHO, as well as working with THE ALAN PARSONS PROJECT, DAVID GILMORE, THE PRODIGY, BRUCE DICKINSON, THE STRANGLERS, KULA SHAKER, DIE KRUPPS, and many others. Scheduled for release on Arthur's 80th birthday on June 24, 2022, "Long Long Road" effortlessly shifts from progressive rock and soul to pristine blues rock, with the much-loved singer summoning his full vocal range with a mature mastery that comes only with the experience of a lifetime. Wild, vibrant, and crammed with rich musical textures, this album is quintessentially ARTHUR BROWN, and can easily be construed as the apex and summary of a fascinating career that has spanned several decades. Arthur is widely credited as a pioneer of shock rock and progressive rock, and a significant influence on heavy metal. His live performances include iconic classics, dance, poetry, visuals and a subliminal soundtrack of new electronic music. Whenever he plays, Arthur still brings the dramatically elegant and always extravagant style that he established as the gold standard onstage. With each note on "Long Long Road", ARTHUR BROWN makes the impressive statement that he remains as authentic, challenging, creative, and compelling as he was at his career's fiery beginning. This record is not a swansong, but the thrilling beginning of the final phase of an utterly singular career. To understand the massive impact and influence of Arthur's wild stage persona, flamboyant theatrical performances, and charismatic multi-octave voice, one only needs to listen to these rock icons:

"Without Arthur Brown there would be no Alice Cooper." ALICE COOPER
"Now there's a man who was ahead of his time." ELTON JOHN
"Arthur Brown was a big influence of mine... Arthur Brown has the voice of death." Bruce Dickinson, IRON MAIDEN
"Arthur Brown is as much a dancer as he is a singer." Pete Townshend, THE WHO

Bonus (only box and artbook):
1. No One to Blame
2. Living in the Love