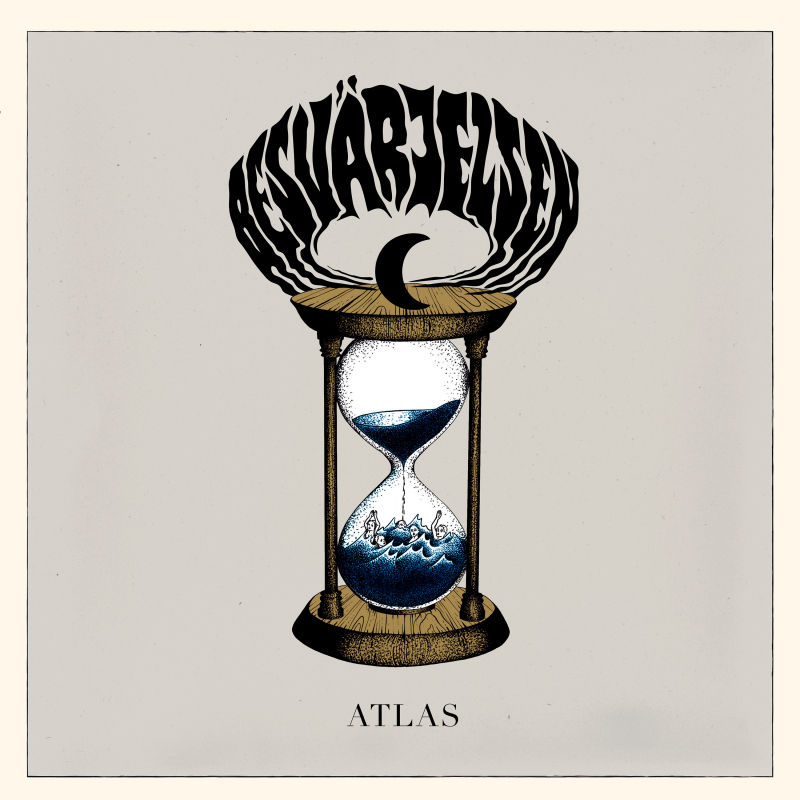 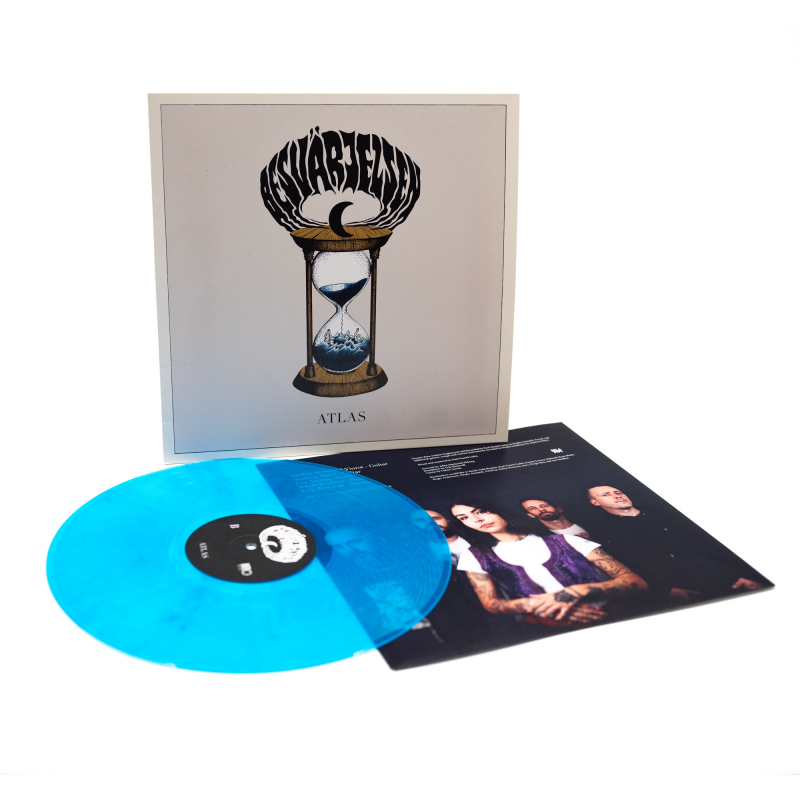 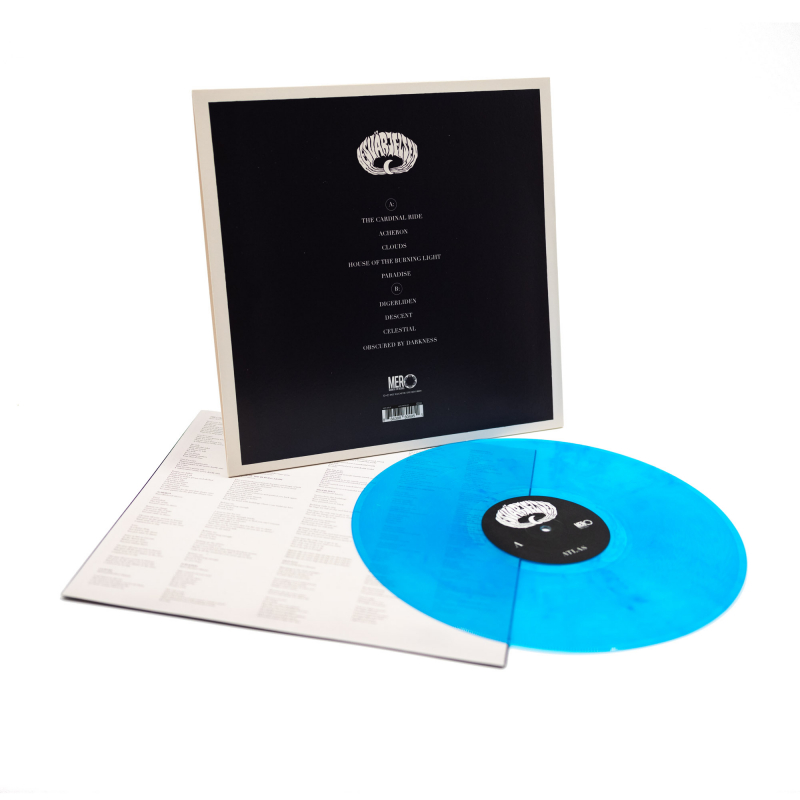 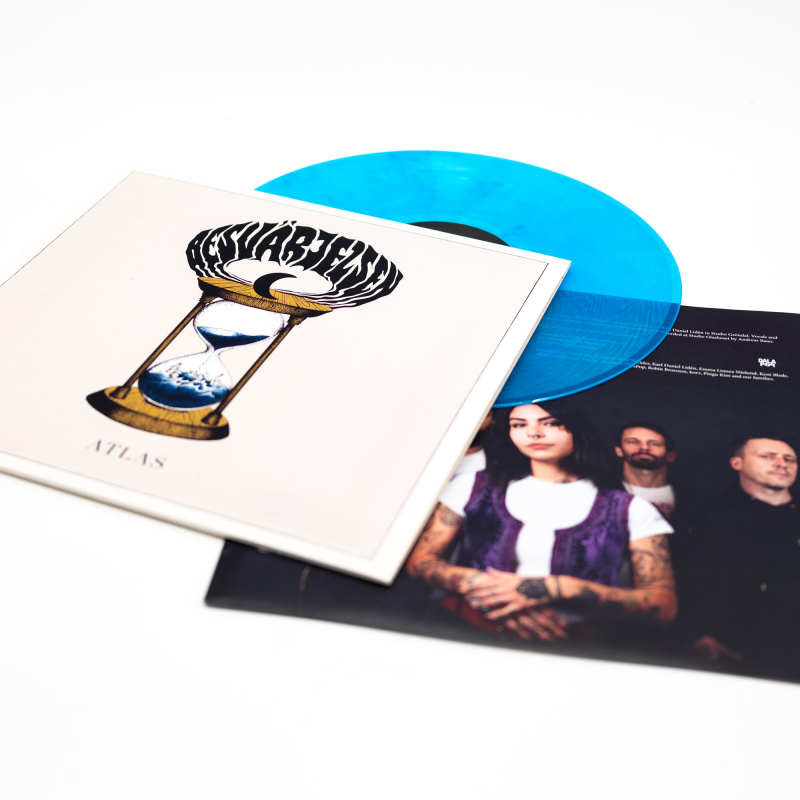 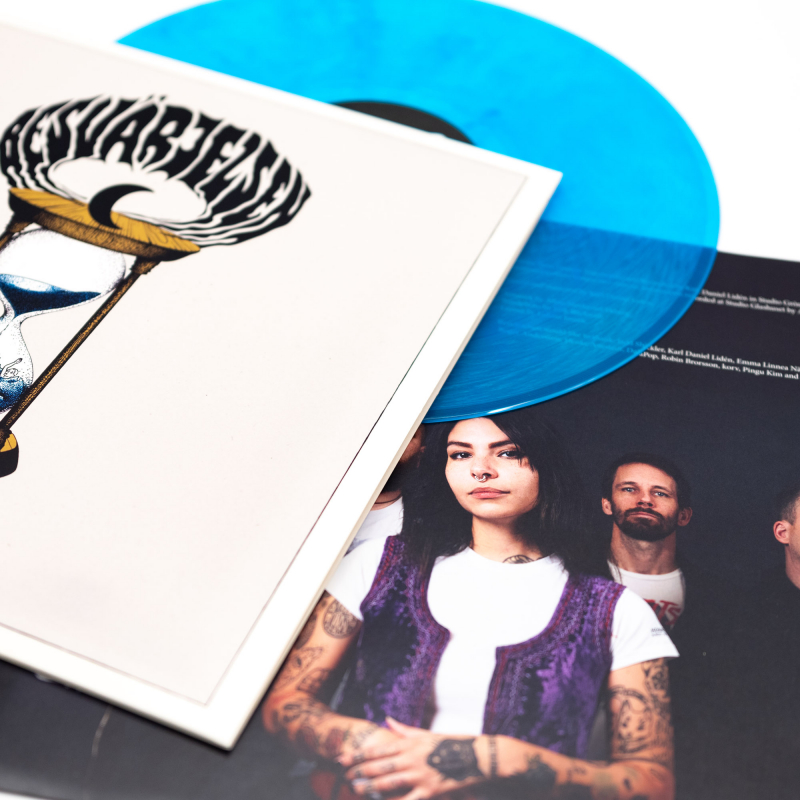 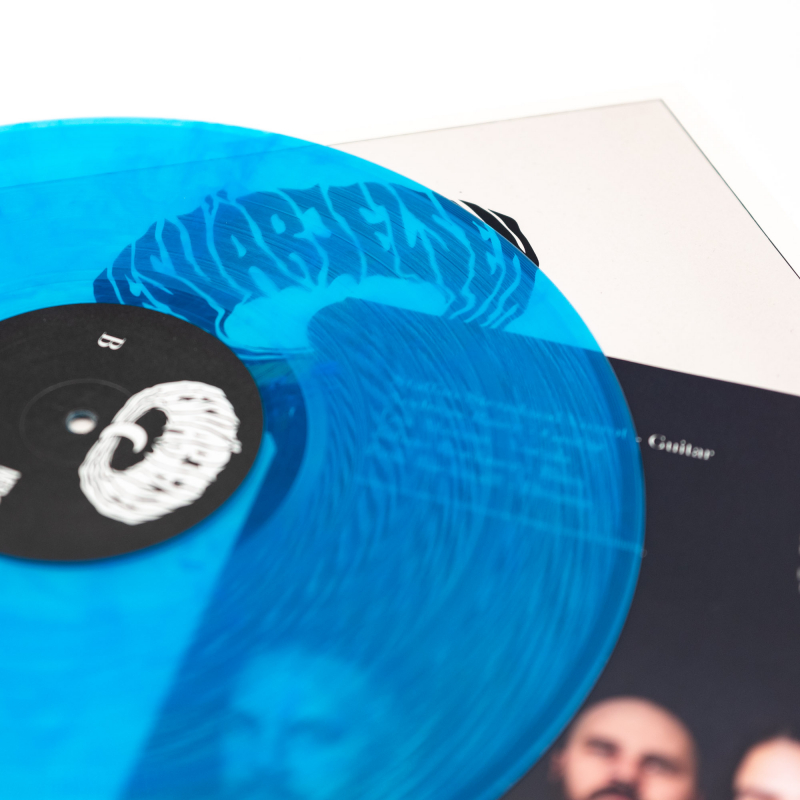 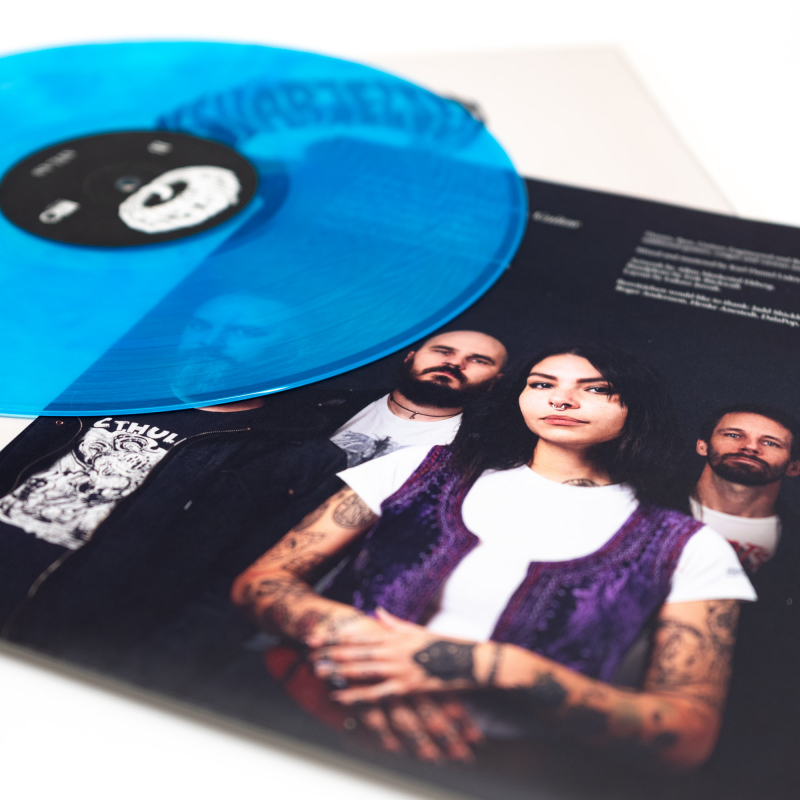 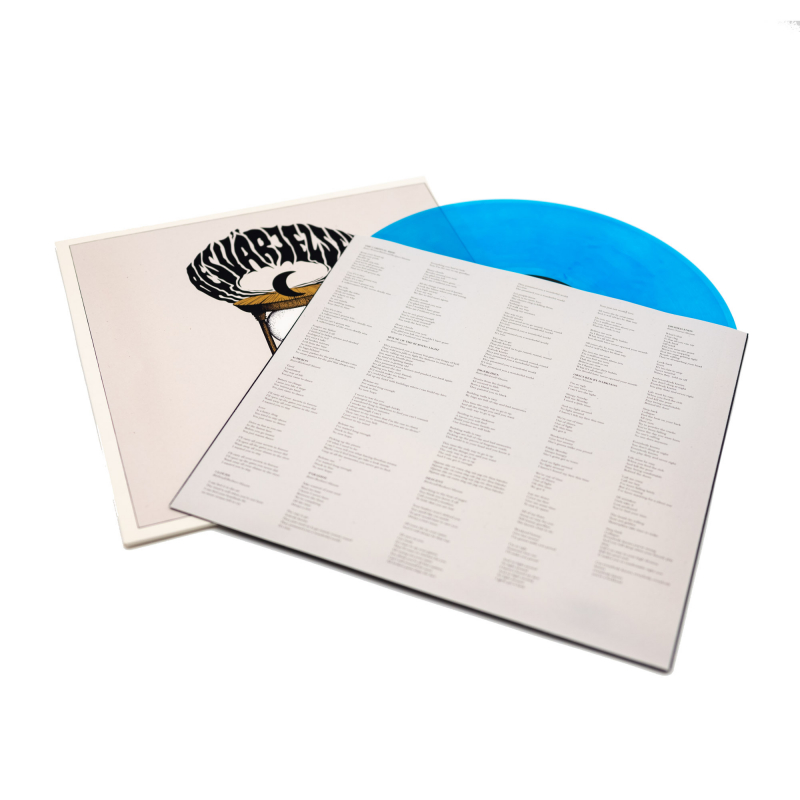 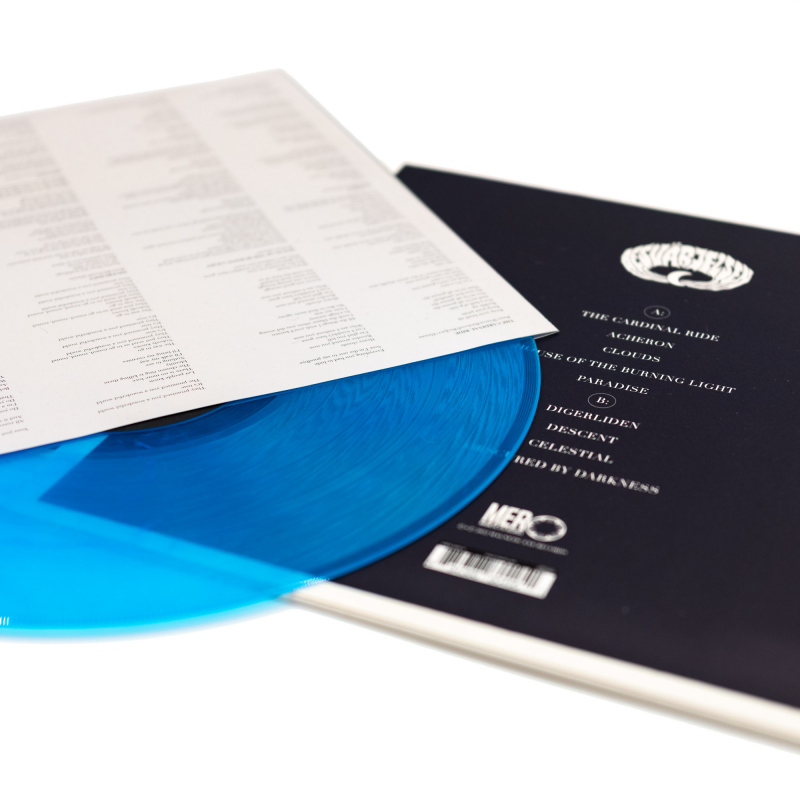 What to do when you like rock and doom born from the desert but your surroundings offer anything but arid lands? BESVÄRJELSEN found an impressive answer in the grim forests of their homeland in Dalarna, Sweden. Having grown up in the far north at the meeting grounds of ancient Norse and Finnish cultures amongst echoes of runes and gods, shamans and spirits, the spellbinding five-piece crafted their name from the Swedish word for "conjuring" while drawing heavy inspiration from local lore, mysticism, and the dark, old musical traditions. Yet BESVÄRJELSEN are anything but another "pagan" outfit longing for a time that never was. With its wistful melodies and towering riff-power their sophomore full-length "Atlas" represents a logical step along the course that BESVÄRJELSEN charted from the start. The band was co-founded by guitarists and vocalists Andreas Baier and Staffan Stensland Vinrot in 2014 with a clear vision to channel the spirit and traditions of the vast Dalarna forests, a region otherwise famous for its painted wooden horses, into contemporary heavy music. Once vocalist Lea Amling Alazam arrived with a fiery passion for punk and stoner rock that had begun at the local skate park when she was just counting 13 years, Andreas and Staffan happily relegated their shared vocal duties to a supporting role – an easy choice as Lea's distinctive voice summoned the intimacy and charisma of singers like NINA SIMONE or AMY WINEHOUSE. BESVÄRJELSEN released their debut EP "Villfarelser" in 2015, which was followed quickly by the "Exil" EP in 2016. The Swedes' debut full-length "Vallmo" hit the streets of Stockholm and elsewhere in 2018. The album merged crushing riffs and storming drums with increasingly sophisticated melodies and thoughtful themes. With the mini-album "Frost", BESVÄRJELSEN intended to crush stages all over Europe in 2019, before being forced into involuntary live performance hibernation for two years. Although compelled to write separately, the band used the spare time to compile a wealth of ideas, amassed remotely and shared across the miles and months of relative solitude, which would finally result in the recording of "Atlas" with producer Karl Daniel Lidén in 2021. Re-purposing melancholic harmonies that could have been derived from the playbook of ALICE IN CHAINS, adding gravity that would make Windhand proud, and topping their upgraded sound with exciting yet intimate vocal lines, BESVÄRJELSEN have carved a towering monolith from solid rock and planted it firmly into the magical woods of their homeland to send its heavy lay-lines around the globe that is burdening the shoulders of the titan "Atlas".