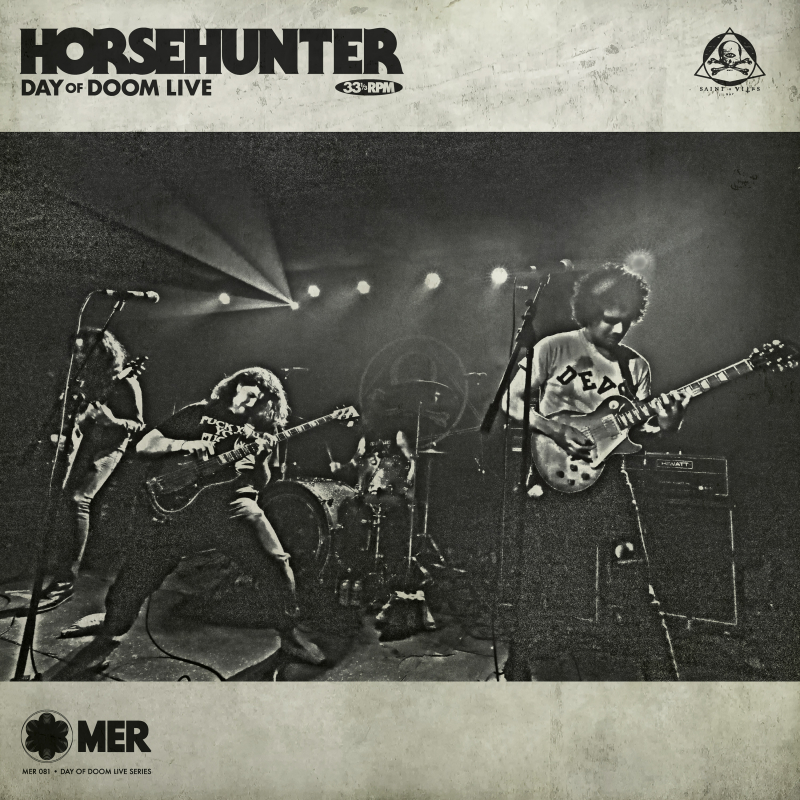 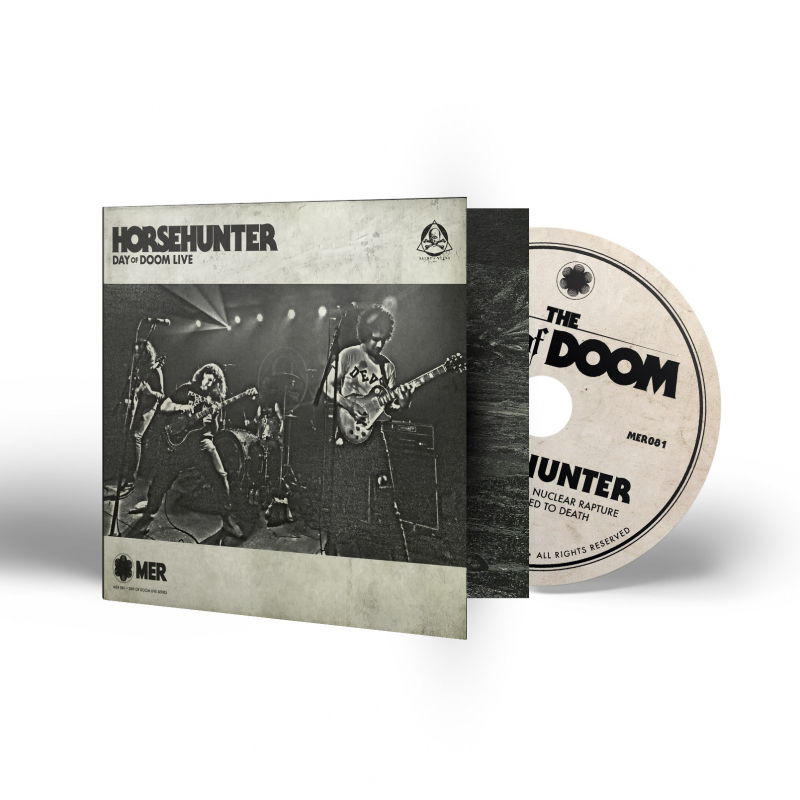 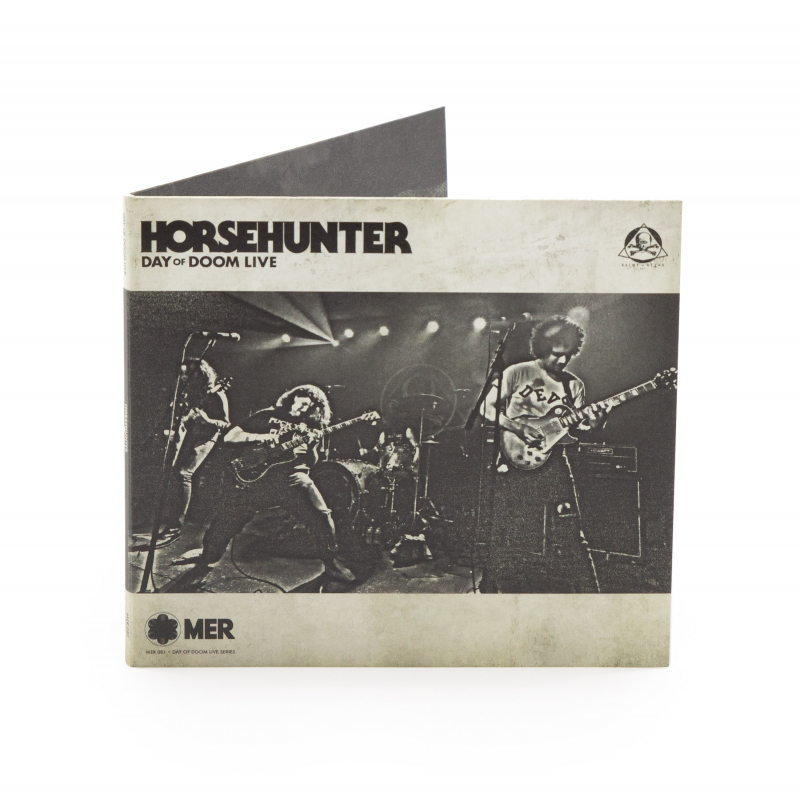 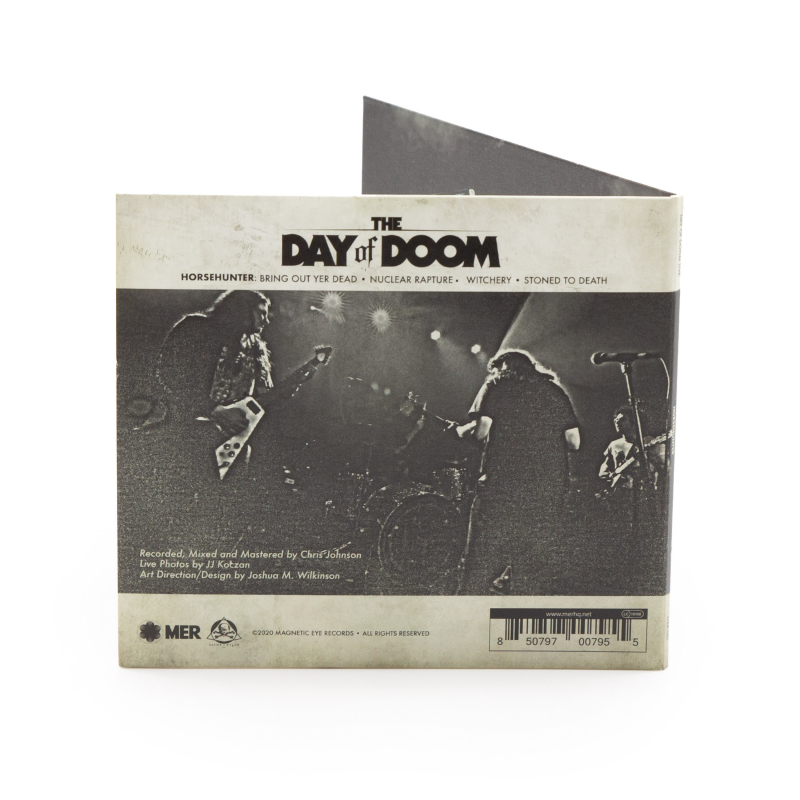 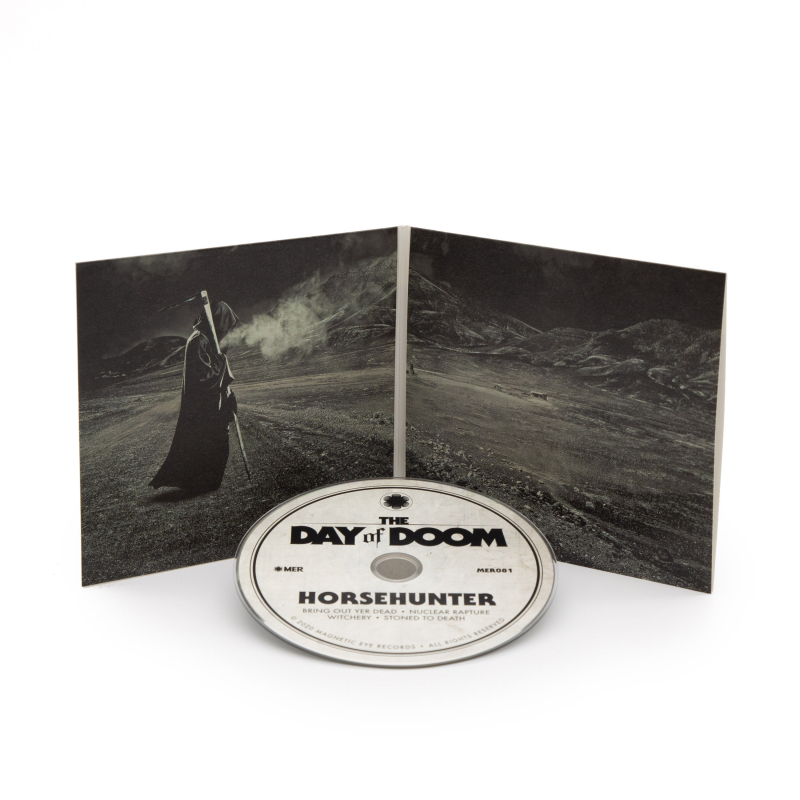 "Day of Doom Live" presents the foursome delivering their crushing brand of music that The Obelisk simply calls, “brutal as shit,” in a special live setting, burning down the metaphorical stage, and branding those who hear it with the mark of true enlightenment.