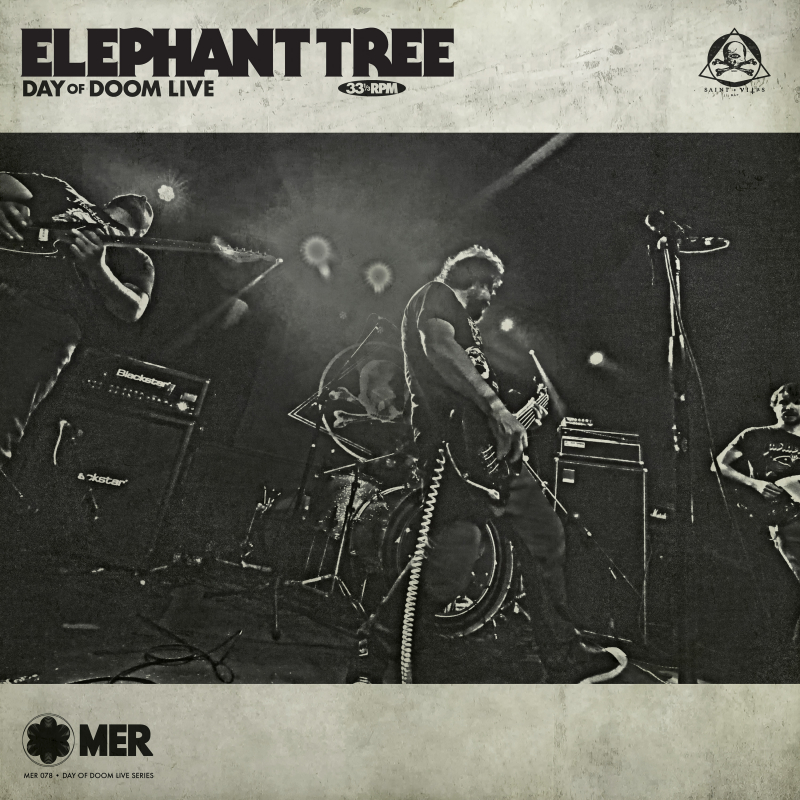 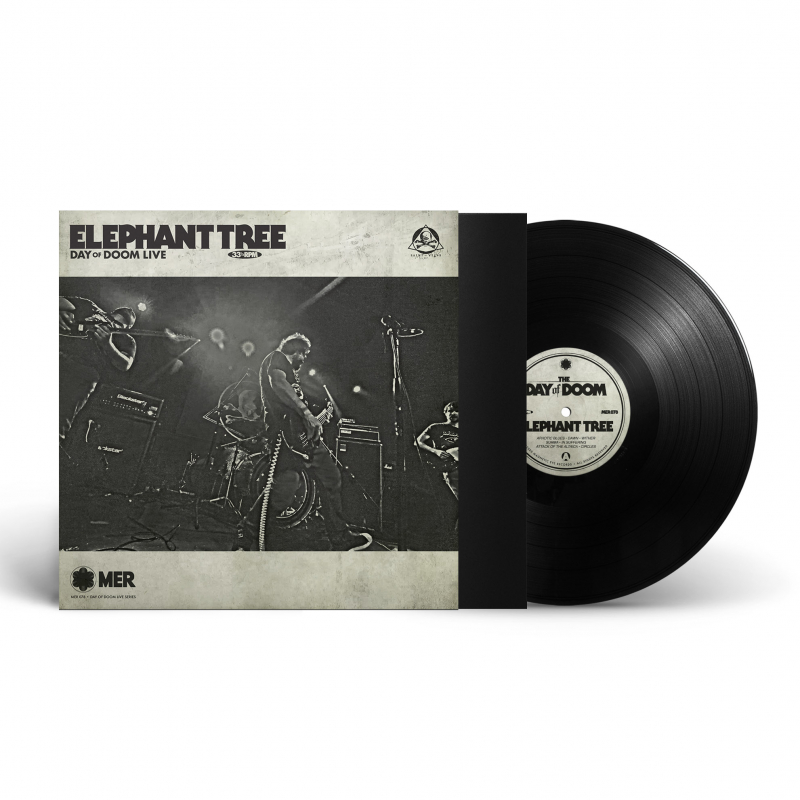 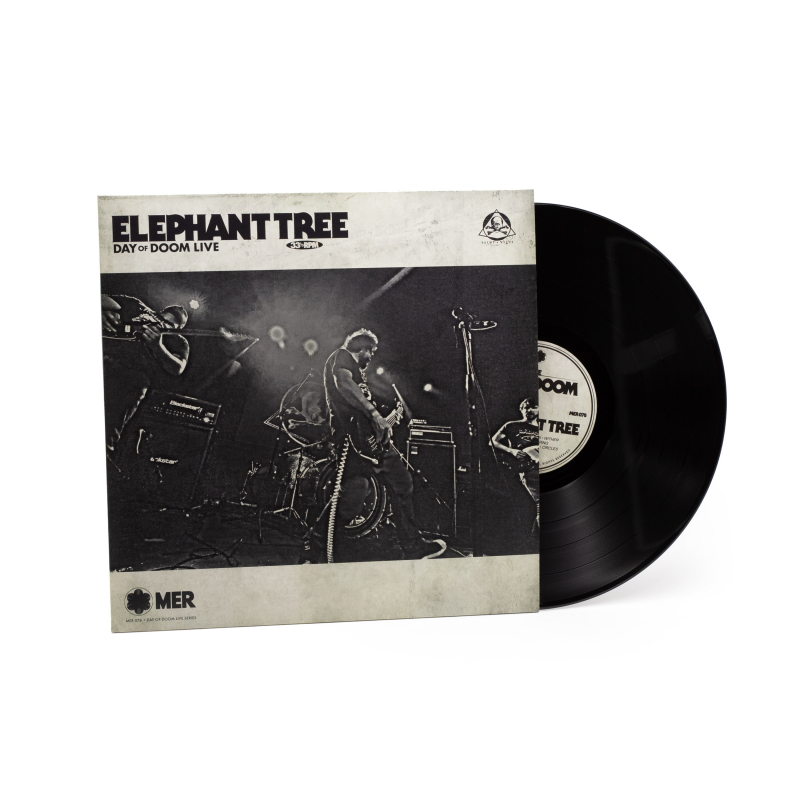 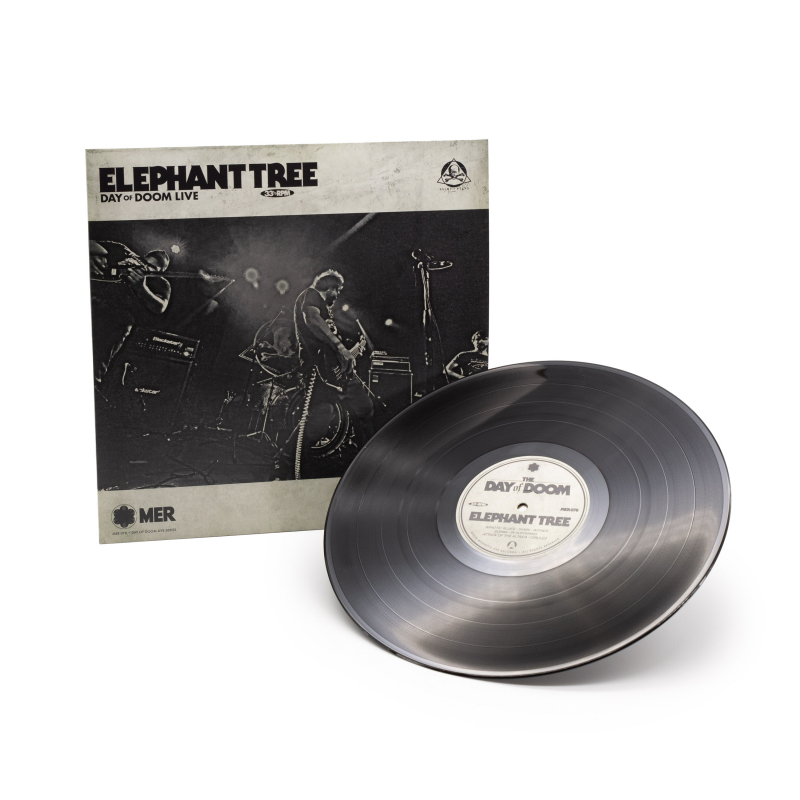 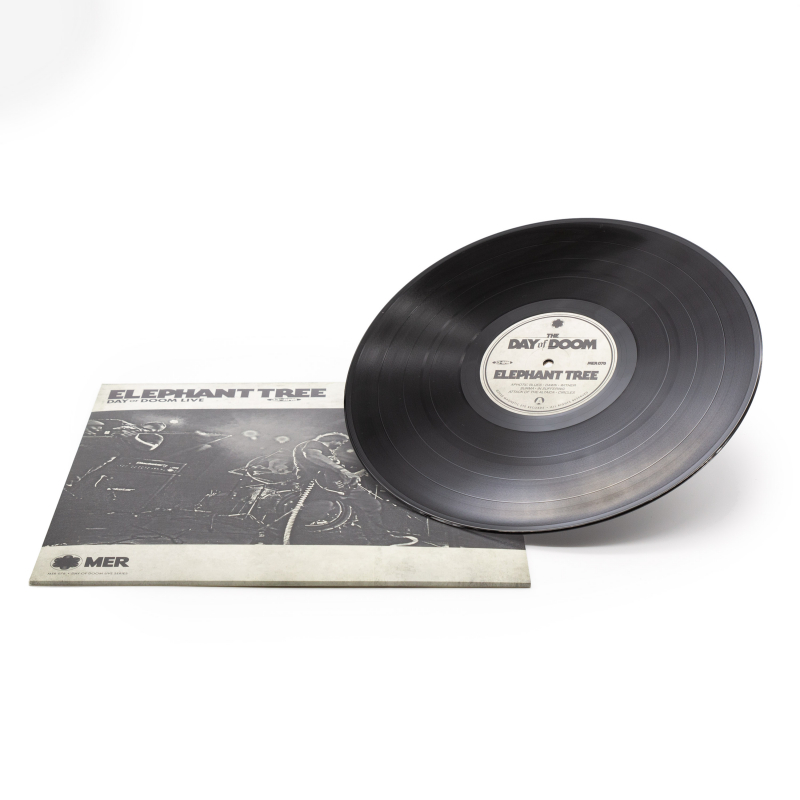 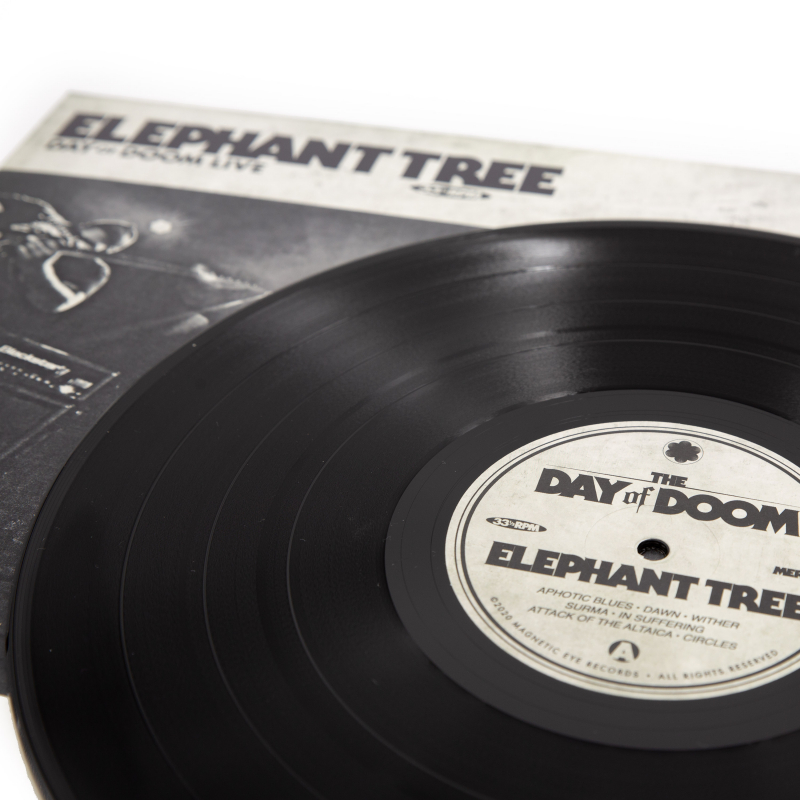 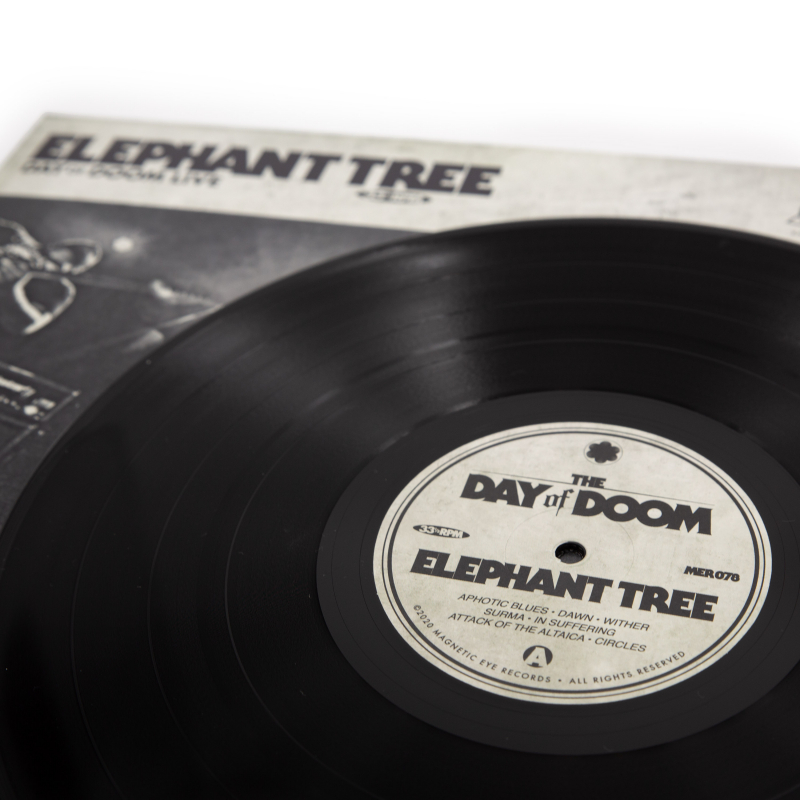 "Day of Doom Live" showcases ELEPHANT TREE offering what Metal Injection describes as "gloomy atmosphere with head-bobbing grooves" in a live setting, following more than 5 years delivering their heavy yet melodic sound to audiences across the UK, Europe and the USA.