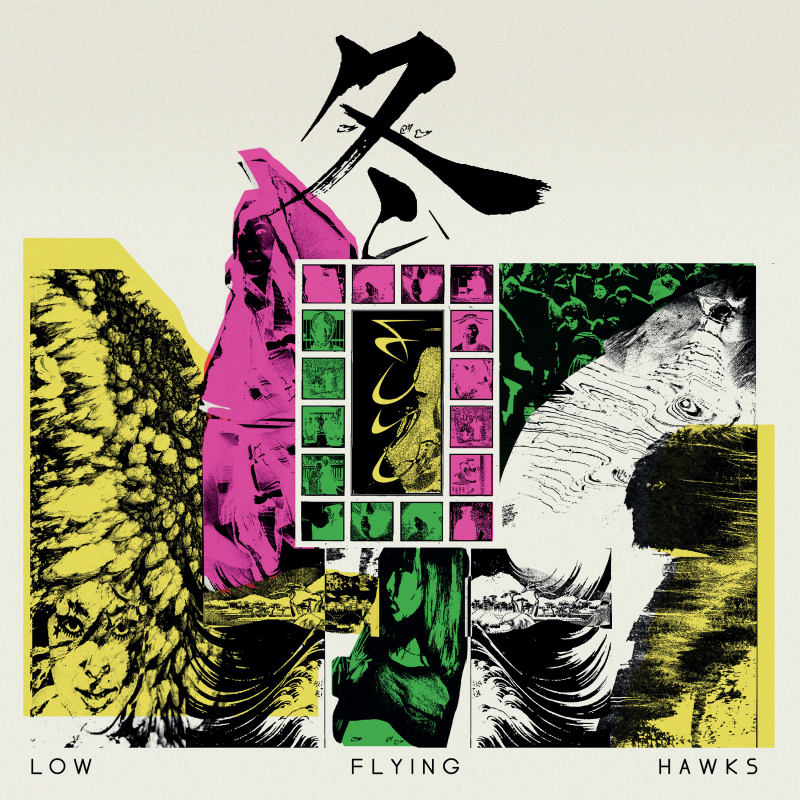 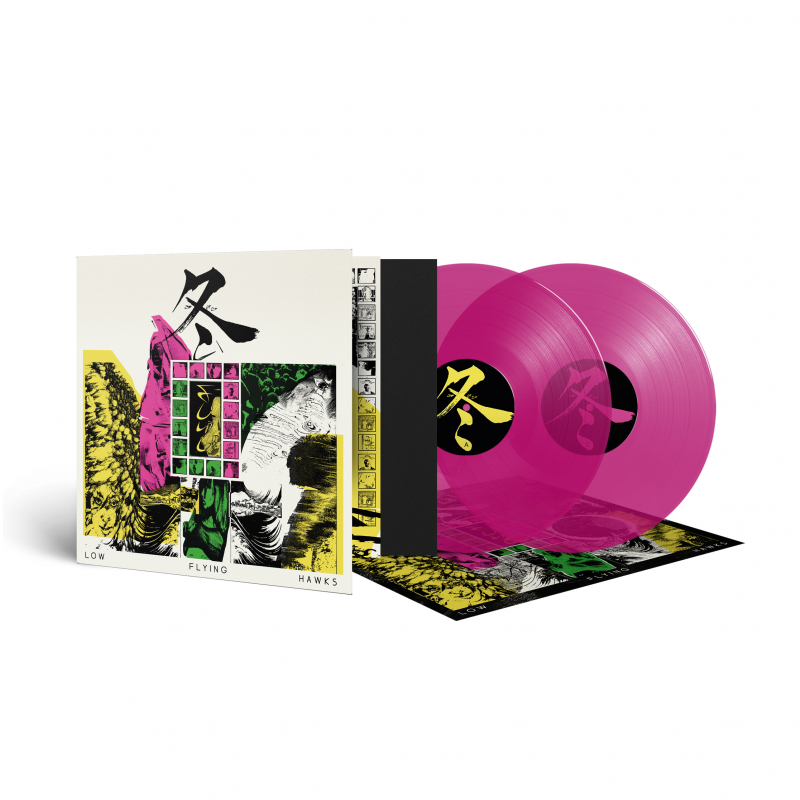 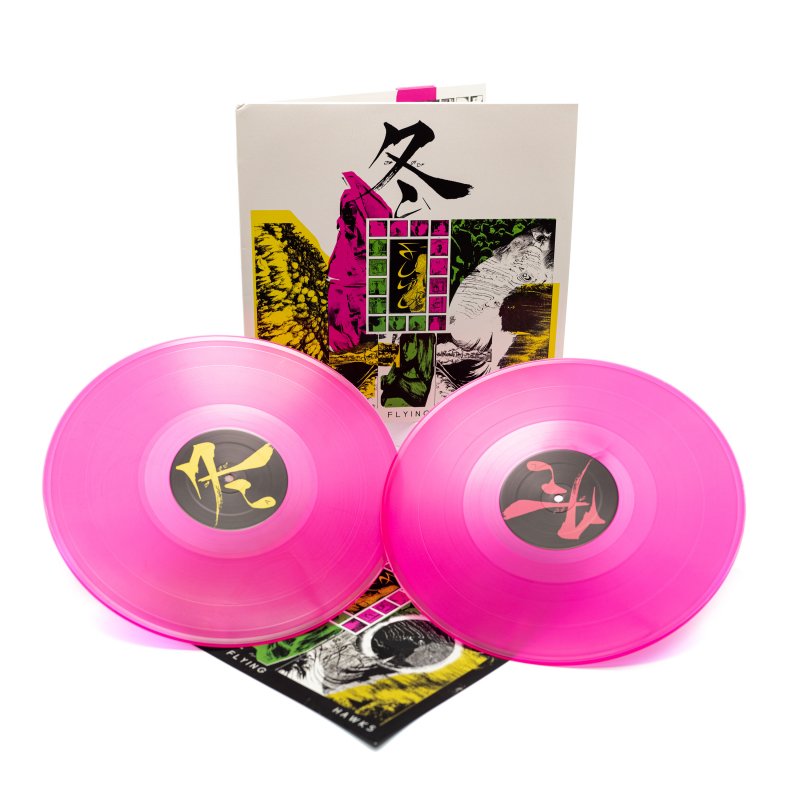 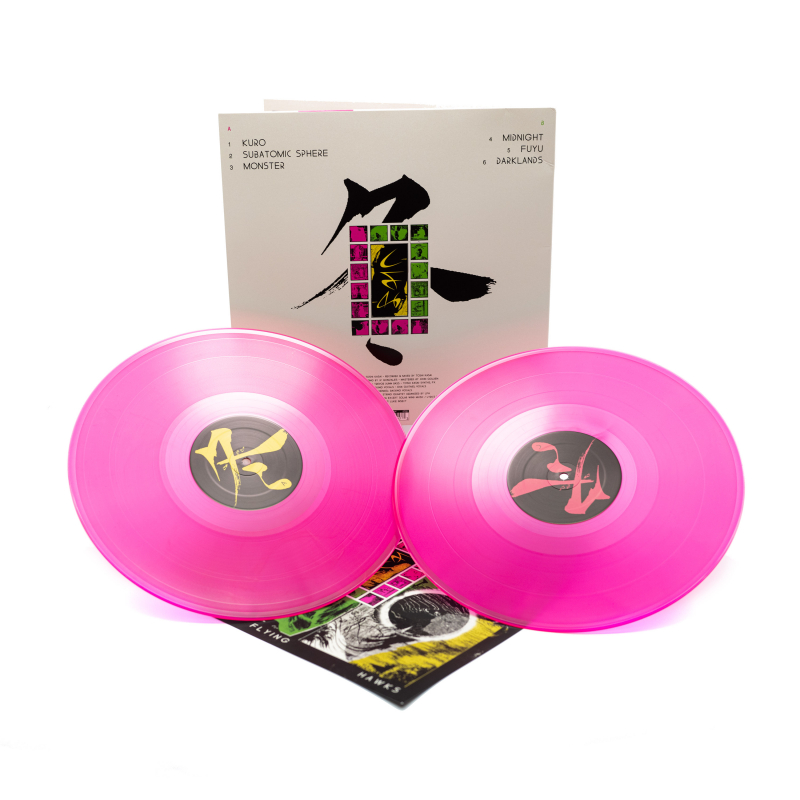 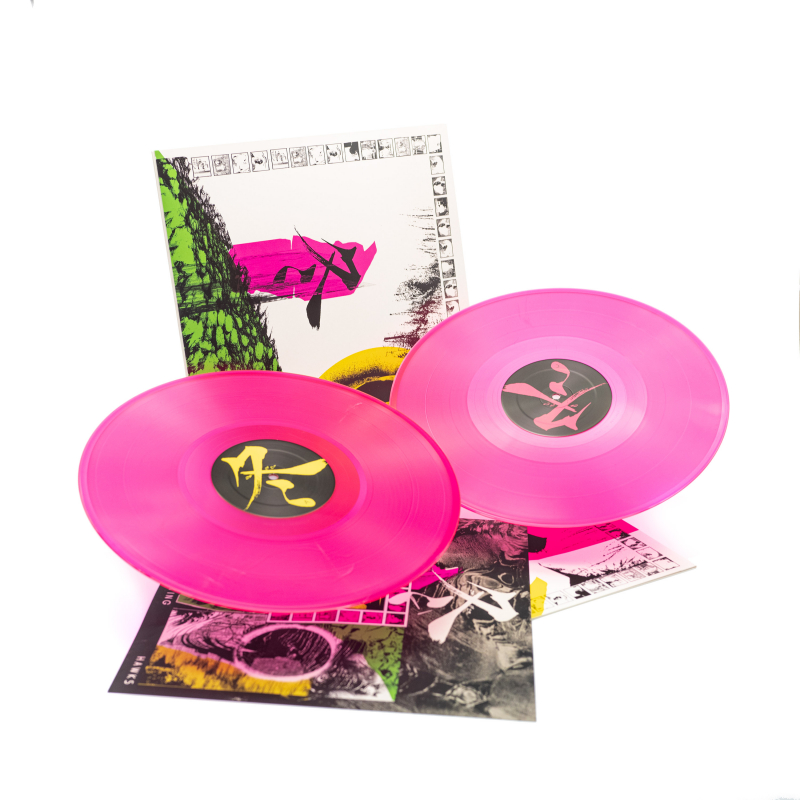 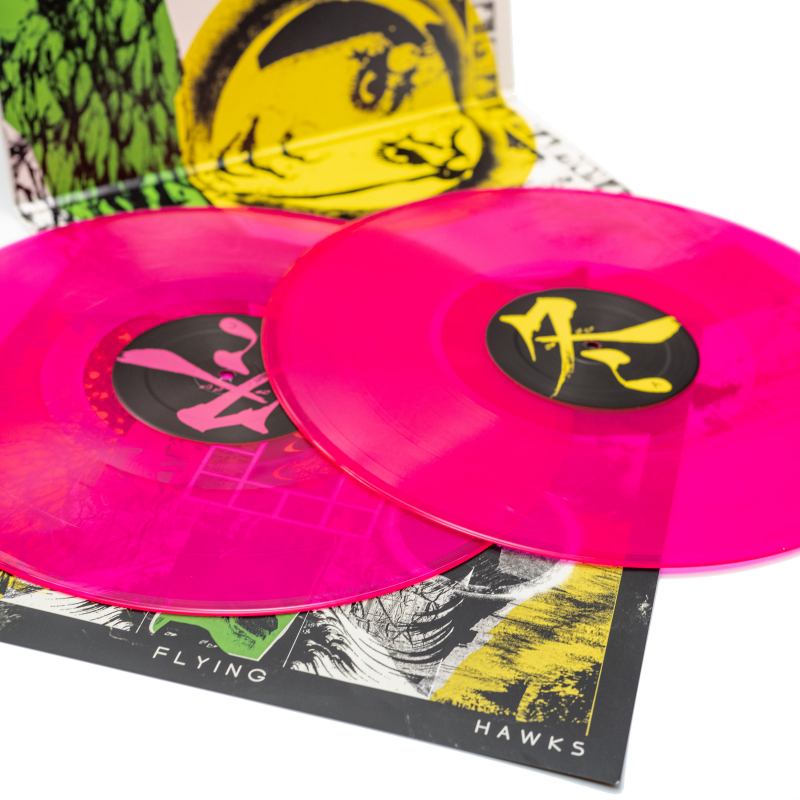 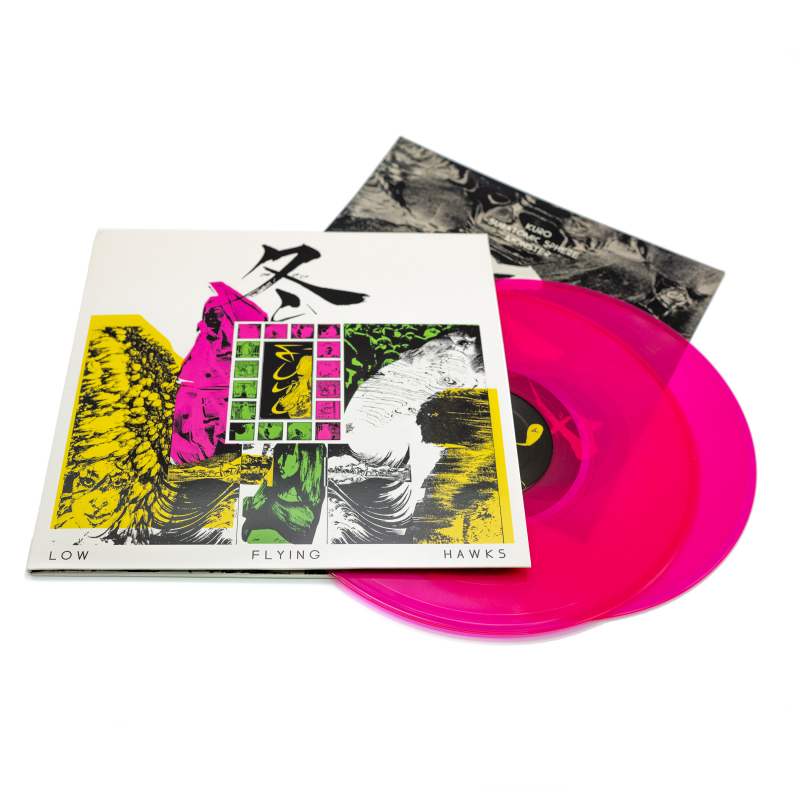 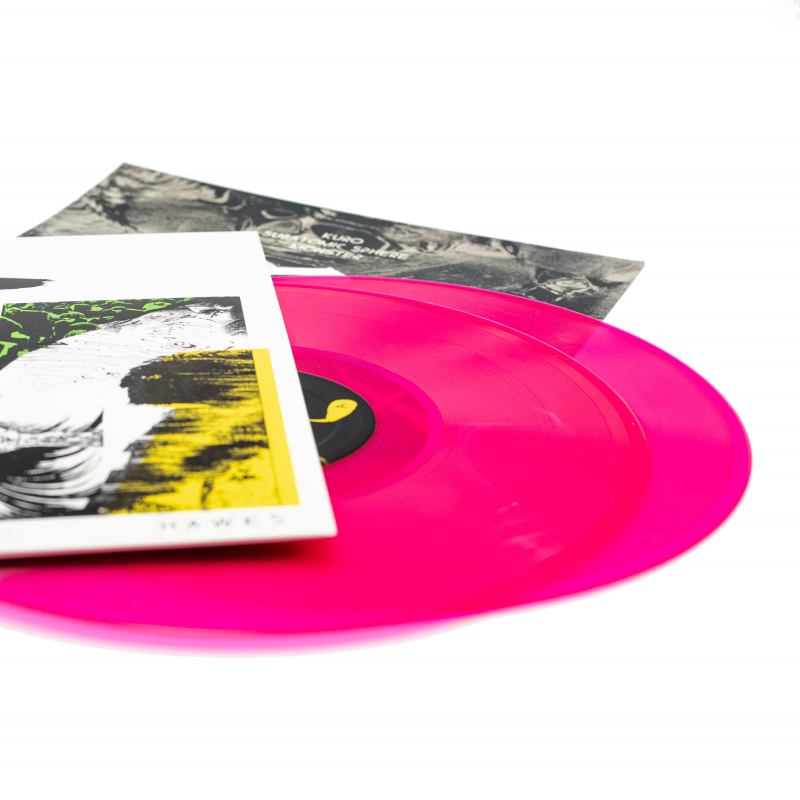 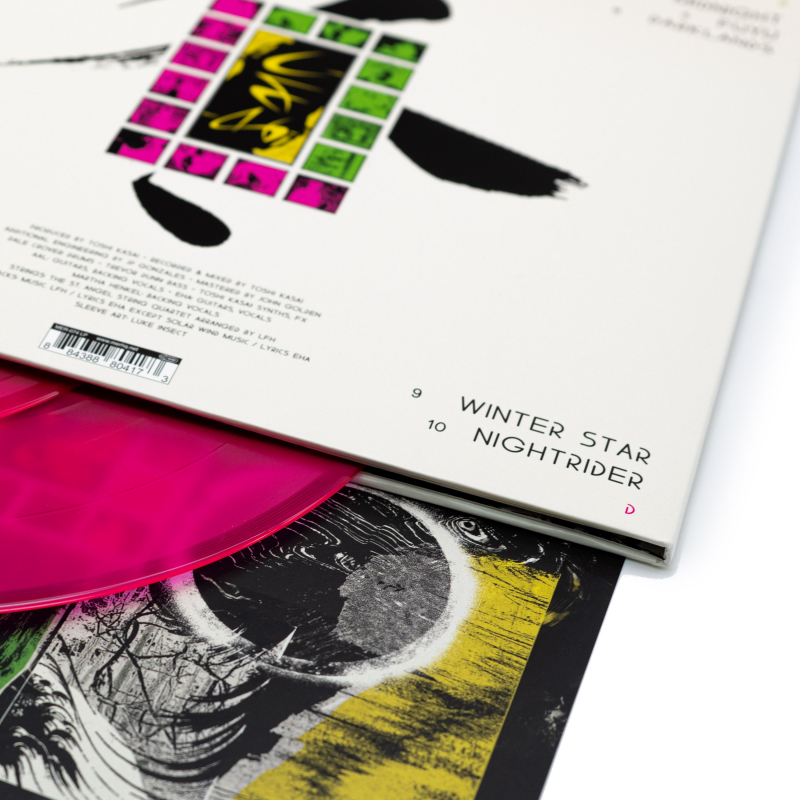 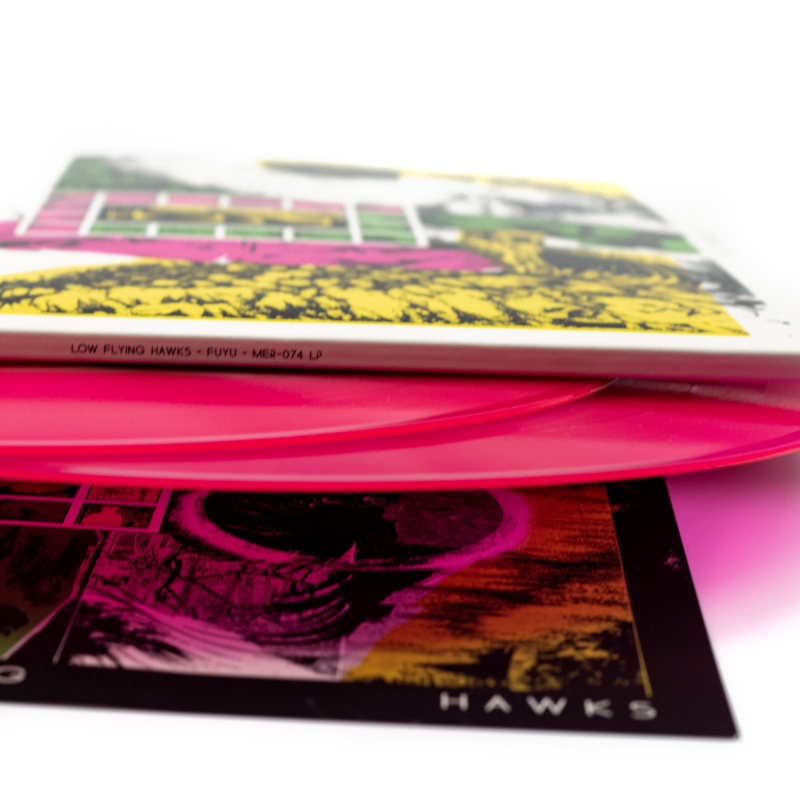 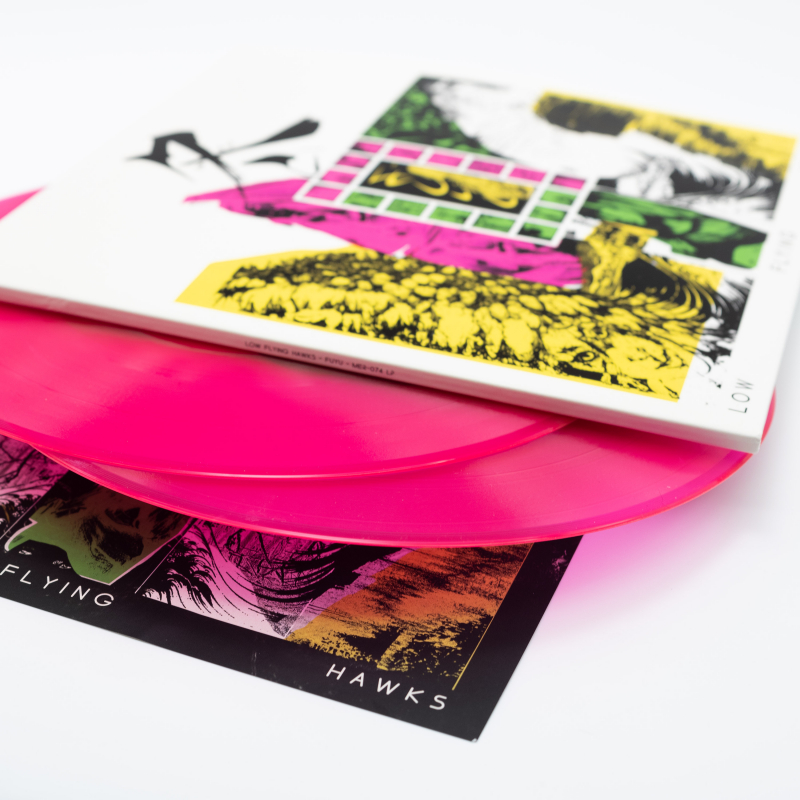 With their third full-length "Fuyu", which means "winter" in Japanese, LOW FLYING HAWKS are completing their long-planned trilogy based on the ancient Greek myth of Sisyphos, King of Corinth, who was cruelly punished by the Olympian gods to eternally push a massive bolder up on a hill – only to see it slip and roll down again every time he neared the top. LOW FLYING HAWKS offer a refined musical vision of their trademark melange, which might be tentatively called 'doomgaze' with a measure of stoner rock, a knife-tip of sludge, and a healthy pinch of drone. Following the album title's seasonal theme, listeners will encounter a new darker undertone in the band's sound that often appears to be extremely heavy and hovering nearly weightless at the same time. LOW FLYING HAWKS were founded by the pair of guitarists/multi-instrumentalists known by their aliases EHA and AAL. Throughout the band's existence, this core duo has been supported by a renowned rhythm section in the form of THE MELVINS drummer Dale Crover and Trevor Dunn from MR. BUNGLE on bass. On the third cornerstone of their trilogy, "Fuyu", LOW FLYING HAWKS relate the despair of nearly reaching the top once again and realising that the circle continues as exemplified by Sisyphos. "Fuyu" witnesses LOW FLYING HAWKS concluding their album trilogy on a sometimes dark but always thoughtful note, which makes the most of their subtle and cinematic style between doom, drone, shoegaze, sludge, and stoner rock.